If you’re weighing up your pre workout muscle pump options and wondering whether to go with beta alanine or citrulline malate you need to read this.

You might be frustrated that your progress has started to slide away faster than protein ice cream off a warm waffle.

Or that your gains have just plain hit a road block.

When it’s time to deploy the double-barreled brute force of a pre workout, you just know. You can feel it in your mind… and muscles.

It’s time to up the ante and get back on the gain train.

And that’s where beta alanine and citrulline malate come in.

As muscle pump nutrients, one is the behemoth of blood flow. The verve behind vasodilation and pump in your pump-action.

The other will leave you a tingling feeling that something just isn’t right.

If you want to know which nutrient is best, check out this fight to the death… It’s Beta Alanine vs Citrulline Malate.

It’s all about the pump

Not only does it boost athletic and cognitive performance with stimulants such as caffeine, it also delivers huge muscle pumps, enhanced blood flow and better nutrient delivery.

There’s no better feeling than a shirt-splitting muscle pump where your blood vessels literally feel like they’ll explode under the pressure of your jacked up arms, shoulders or quads.

And we have to agree.

Unless it’s coming inside Gal Godot’s ass, then it’d be a different conversation altogether. And would include lots of lube.

Anyway, the surge in blood flow and the tightness of your skin as your engorged muscle belly pushes against it is the best feeling in the gym. Period.

When you start lifting weights, the target muscle begins to contract. It needs oxygen and nutrients, and the only way you’ll achieve this is through an increase in blood flow.

In order to force as much blood to the muscle as possible, your blood vessels dilate. They do this because of an increase in a vasodilation compound called nitric oxide.

The increased blood flow ‘fills your muscles up’ with blood and draws fluid inside the muscle cell too.

This is where the insane, tight pump feeling comes from.

No nitric oxide means no pump. 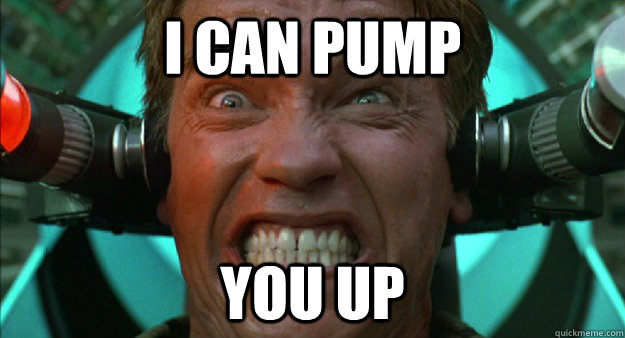 Beta Alanine vs Citrulline Malate: What Are They?

Both beta alanine and citrulline malate have been used to enhance nitric oxide production during intense exercise.

They are both thought to be nutrients with vasodilatory properties. 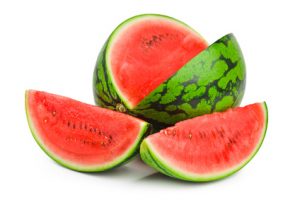 As an amino acid found most famously in watermelon, citrulline malate benefits intense exercise in a number of different ways.

It coverts to L-arginine in your kidneys as well as nitric oxide.

While taking L-arginine directly is a poor way of boosting NO concentration in your blood, citrulline malate has a high absorption rate, and therefore works effectively for muscle pumps.

There are a ton of benefits for anyone taking citrulline malate:

Are there any side effects?:

Not unless you have really high blood pressure. In that case you’d be best staying away from a pre workout altogether anyway.

The only other (extremely rare) side effect is gastrointestinal discomfort. But that can be solved quickly by avoiding taking it on an empty stomach.

Beta alanine: might improve power output but comes with unwanted side effects 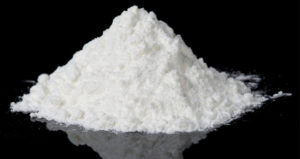 Much like citrulline malate, beta alanine is an amino acid. However, it doesn’t use the same enzymatic pathways as our trusted citrulline, and instead combines with histidine to convert to carnosine once ingested.

Your body can make it’s own beta-alanine.

Carnosine might result in reduced acidity during high-intensity workouts, therefore could help with performance and power. However, studies are limited.

Compounds such as creatine are much more effective at buffering acidity compared to beta-alanine. But you’ll rarely find these two nutrients in the same supplement unfortunately (whereas the best ones do contain creatine and citrulline malate).

Are there any side effects?:

The biggest one]is called paresthesia. It’s a strange and uncomfortable tingling feeling you get in your hands, arms and neck.

Not exactly optimal for a quick hit before a tough strength session.

With no side effects and a great research profile, it blows beta alanine right out the water. You can put citrulline right to work – it doesn’t need a loading phase.

And it targets every aspect of physical and cognitive fitness. Not like beta alanine and it’s menopause nonsense. 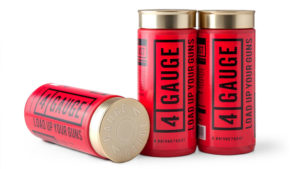 When you’re looking for a pre workout containing citrulline malate, look not further than 4 Gauge by Roar Ambition.

It’s the most researched pre workout supplement out there, containing a cell-splitting 6,000 mg of citrulline malate, as well as the added benefits of creatine.

It contains only natural ingredients to keep your workout clean and to the point:

Is the Mind-Muscle Connection a Myth or Science?