I get it. You might not be lifting to be the next Physique Mr. Olympia or to build up your Instagram following to 100K; you might just be lifting weights and making gains purely because of your love that you have for the iron. Does that mean that you should neglect any strategized approach to your nutrition? Supplements?

Lifting for as long as I have, I’ve met many of folks who kill it in the gym simply because they love it. They don’t give a flippity-fudge about what they look like; as long as they’re lifting weights, all is well. This is how it should be — lifting for the sheer enjoyment of it. Today, however, I’m aiming this article at lifters who want to see a change in their appearance as a result of the work they’ve been putting in at the gym.

Let me ask you this: How much money have you wasted on supplements that gave you nothing but dry farts and a bloated stomach? Thousands… I’ve been there.

Thanks to science, in recent years we’ve been able to identify the supplements that work versus supplements that are just flavored powders filled with taurine. One of those supplements that have been proven to be an absolute essential in transformation success, is branched-chain amino acids (BCAAs). BCAAs refer to amino acids leucine, isoleucine, and valine which are vital for muscle hypertrophy.

Typically, BCAAs assist in lean muscle gains when used in conjunction with resistance training and also has an anti-catabolic effect.1,2

5 Reasons Why You Should Start Using BCAAs 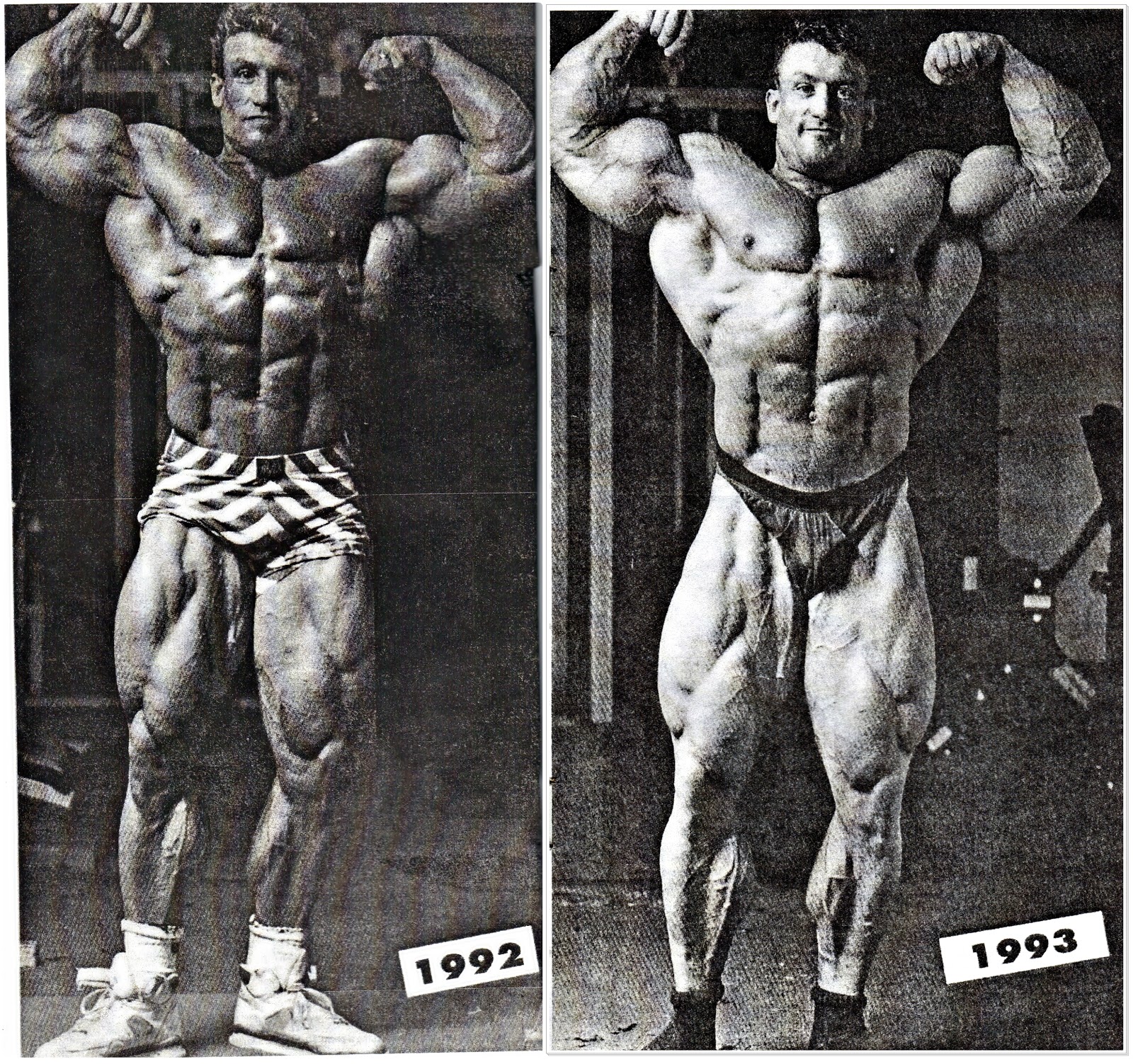 A study has shown that BCAAs have the ability to increase the lactate threshold and improve exercise endurance.3 Another common use of BCAAs is as a source of energy during intense training sessions — more specifically, valine. This is because BCAAs are called upon to be used as fuel; the longer you are able to train at a well-maintained level of intensity, the more promising the results of your training will be.

While working out, an amino acid called tryptophan is taken up by the brain and is converted into 5-hydroxytryptamine (5-HTP), you might know it as serotonin. High concentrations of serotonin signals the brain that the body is fatigued — and we all know that it’s damn-near impossible to train when feeling fatigued, let alone make gains.

Back to Valine. Valine will fight against tryptophan for entry into the brain, winning almost every time. This in-turn results in less tryptophan being converted into serotonin, allowing you to train longer at a higher intensity.4

A study done in 2010, showed that mice who were given BCAAs had more amounts of mitochondria and as well as more activity of SIRT1, which is actually a longevity gene.5 This experiment was performed on mice, so there is no confirmation as of yet that it would help humans live decades longer.

This is probably what everyone’s been waiting for. Let’s be real, who doesn’t want to make gains? Deep down even that vegan hipster wants to make some sweet gains.

So, what makes BCAAs so special when it comes down to building lean muscle mass? For starters, BCAAs are the building blocks of protein.

Unlike most amino acids, BCAAs don’t get shoved around by the liver and are able to perform whichever function is most needed by the body, like muscle repair. Of the nine essential amino acids, three account for ~33% of muscle tissue; leucine, isoleucine, and valine. When it comes to protein synthesis, out of these three leucine is the money maker in terms of stimulating muscle growth.

Other than the amazing protein synthesis properties of BCAAs, it also lowers cortisol levels during training. And if you know anything about cortisol, it’s a catabolic hormone which could breakdown muscle tissue during intense workouts or doing extended periods of low intensity cardio. That’s why you’ll see a lot of pro bodybuilders sipping BCAAs while doing cardio.

In 1997 an experimental study was performed on competitive wrestlers, the results found that those who supplemented with BCAAs while being on a low-calorie diet had drastically decreased their body fat levels, especially around the mid-section.8

This was as a result of isoleucine’s ability to activate certain receptors called PPARs. PPARs increases the ability to burn fat and inhibits fat storage.

A study was done on Olympic triathletes who supplemented with BCAAs versus those using a placebo.10 Each of the athletes were given a questionnaire to fill out concerning infection symptoms. What the study found was that the athletes who supplemented with BCAAs had a 34% decrease in infection symptoms as opposed to those who were given a placebo.

Let’s assume that you’re training hard — intense workouts, plus cardio afterwards. You only get about six hours of sleep each night while working an eight-hour job. Your immune system will be the one who suffers the most, with you ending up getting sick as a result. This is all the more likely if you’re in a caloric deficit getting ready for a show, photoshoot, endurance event, etc.

So it would be wise to supplement with BCAAs to help keep the immune system strong, and keep you training harder.

This recommendation is just to provide a guideline and is not the gold standard.

BCAA dosages should primarily be based on your goals. So far the standard dosage for isoleucine is 48-72mg/kg — assuming you’re not obese. Leucine dosage is anywhere between 2-10g. A combined dose of 20g of BCAAs will suffice to help you get through the day.

On a more serious note, BCAA usage will show dramatic benefits when dosage is as high as .44g BCAA per kg of lean bodyweight. To get the correct numbers deduct your body fat in pounds from your total weight, dividing that number by 2.2 to get your weight in kg. Now multiply that number by .44g to get the dosage. So a 200 lb individual with 10% body fat would use this formula: