Many times we’ve been asked, “what should your body fat percentage be to see those abs?”

Christopher Jordan, C.S.C.S, the director of exercise physiology at Johnson & Johnson Human Performance Institute says that men hold most of their fat in the abdomen. Moreover, Jordan says that you cannot spot reduce body fat and the only way to shed it is to reduce your overall body fat.

Well, having those six pack abs with a defined V line are surely the hallmark sign of an aesthetic physique.

But what’s the fat percentage you need to need for all that visual abdominal goodness? 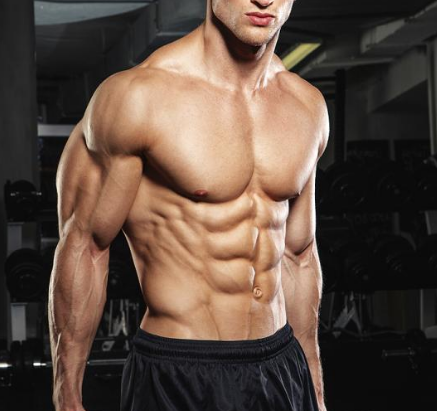 Generally, at 15% body, the upper two abs would be visible but not the bottom ones. Push it a little hard and trim about three or four more percent and you have your six pack visible.

Jim White, who is an ACSM Health Fitness Instructor, says that “With body fat percentage from 6 to 13%, you will definitely have a six pack along with being totally ripped.”

The big question here is how lean must you be to get those abs? Below are three core factors that play a vital role in body fat percentage.

The looks and layout of your abs are dependent on their genetics. For example, one may have naturally looking blockier abs while the other would have less conspicuous ab development. Similarly, if someone has smaller intercostals, they will not show. Moreover, they will need to have a lower body fat. 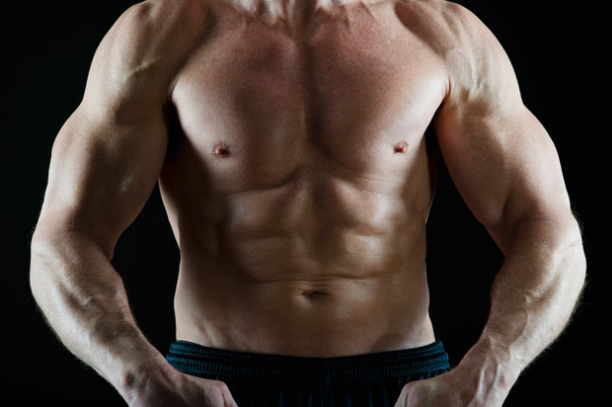 The layout of the abs is also important; some individuals have staggered abs, and some have perfectly lined up abs. Furthermore, some people also have the capacity to create a whole eight pack and others may only have four or six at a low body fat percentage.

However, this is something not to be concerned with. Don’t worry if your abs are staggered — it is a natural process. As long as they are visible, you should be satisfied.

The second important factor is body fat percentage, and every person has a different one. Like we discussed with the abs genetics, here too, the shedding of fat from different areas will vary. For example, you may lean out on your arms, legs, and shoulders but you still have quite a bit of fat in the midsection. If this is the case, you have to get to 7-8% body fat for some great and well-defined abs. 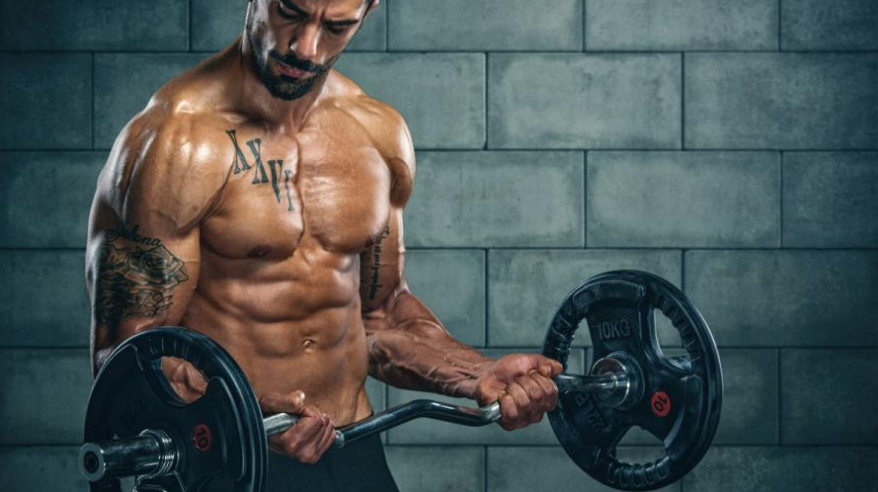 Contrary to this, some guys lean down smoothly over the entire body, and this is what we call perfect ‘body fat distribution.’ Even at 10-13% of body fat, their abs will be visible.

If you manage to see your abs at 10% body fat, this would be perfect because maintaining a 10% fat percentage is far easier compared to 7-8%. Moreover, it is good for your health as well.

The last factor is ab training. Forget the above two factors for a while. Training your abs the right way is also important. This makes them stronger, thicker and more visible. Though it is not easy in the beginning, the longer you train as for, the more likely you’ll be able to transition into doing advanced abs movements. 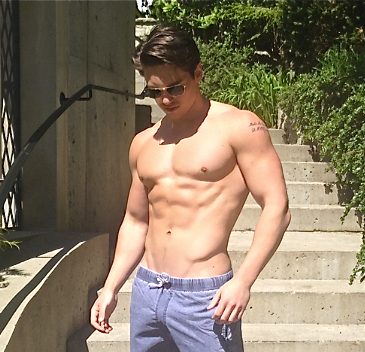 How to Maintain a Better Body Fat Percentage

This is where many guys fail, and this is the very reason why many men in the U.S. don’t have six-packs. You have to do what others aren’t doing. If you are already a healthy guy, the next thing to do is take your strength to new levels and to shed the maximum amount of body fat. Here are some tips to that might be helpful. 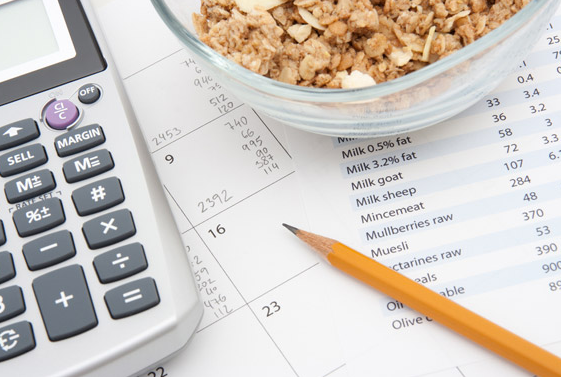 Very important! Body fat is part of playing the calorie game. Find out where you are eating too much. If you are a fit guy, foods like peanut butter, avocados, hummus may seem very good but at the end, a calorie is a calorie. You need to count each one of them.

2. Keep a Balance of Carbs and Proteins 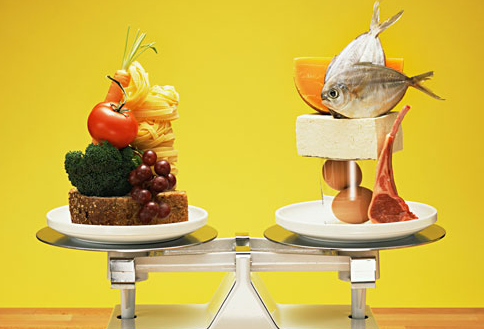 White recommends that for abs, one should consume four to six ounces of protein in every meal and a half cup of starch with a couple cups of vegetables. You should have three main meals and two smaller protein snacks in between. This way, your metabolism is boosted and blood sugar levels also stabilize. This burns fat faster and increases energy levels. 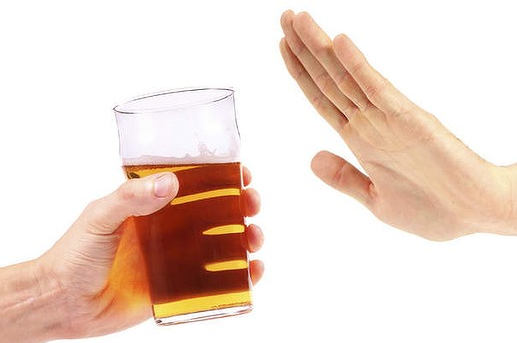 A high-alcohol craft beer can have 350-400 calories which are quite heavy and would halt the fat burning process because it destroys B vitamins, causes dehydration and feeds the empty calories. White says to cut alcohol or, if not, opt for the low calories beers. 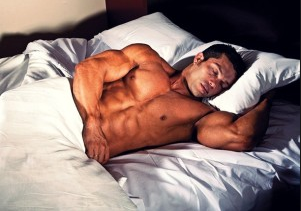 Though a six pack is mostly nutrition and working out, sleep is also an important factor. Studies tell us that skimping on shut-eye boosts belly fat. Try to get at least 7 to 8 hours of sleep every night.

To all the guys out there who want six packs, my final piece of advice would be to follow the guidelines mentioned above, follow a healthy nutrition plan and train yourself hard. 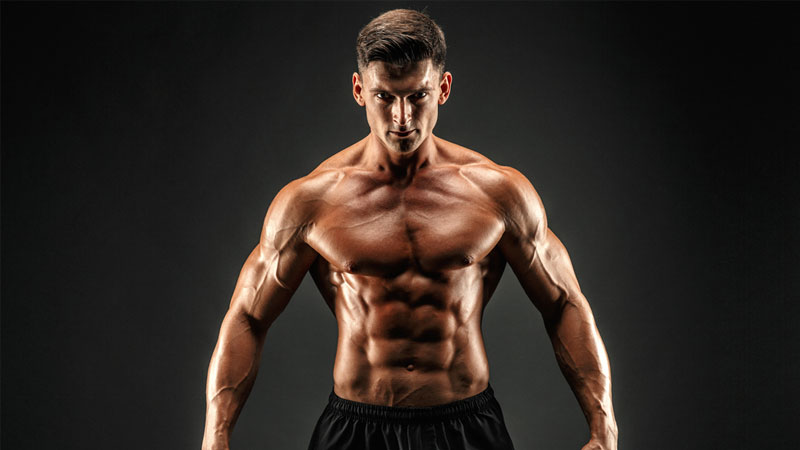 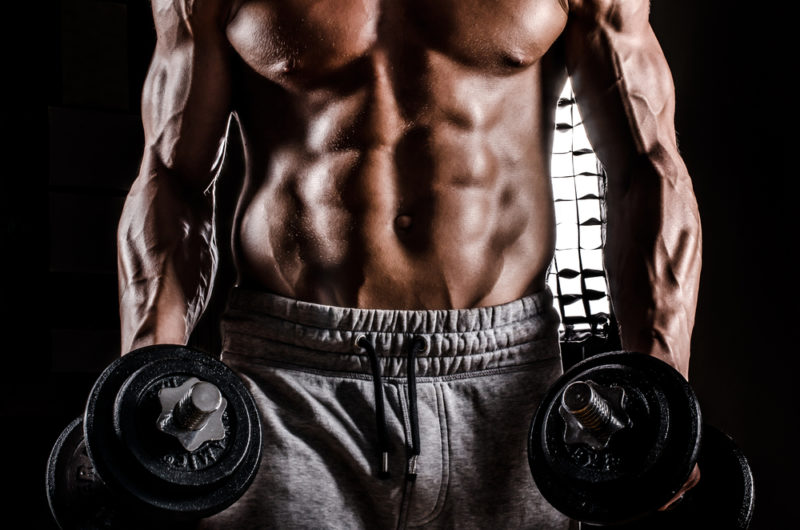 Gym Myths: Do You Really Need to Train Abs? 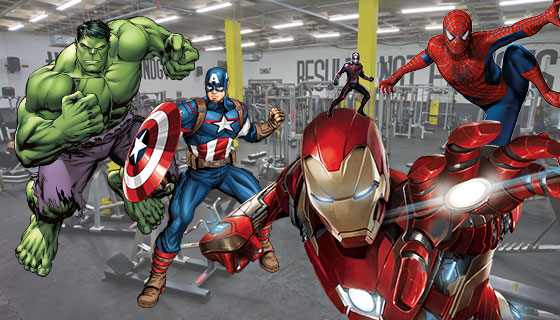 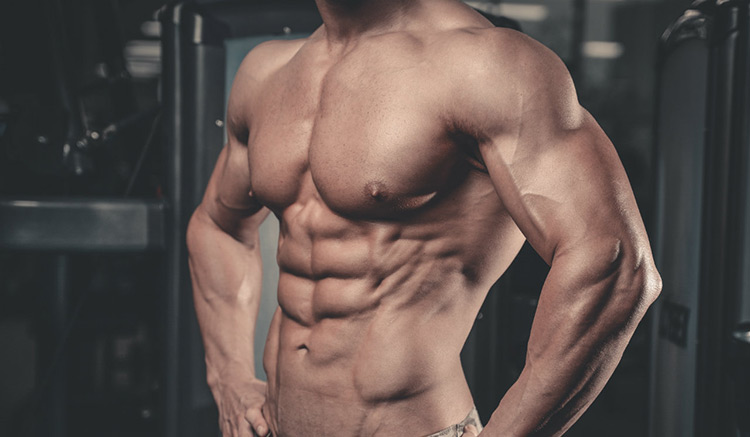 The Ultimate Guide: Workout For Abs 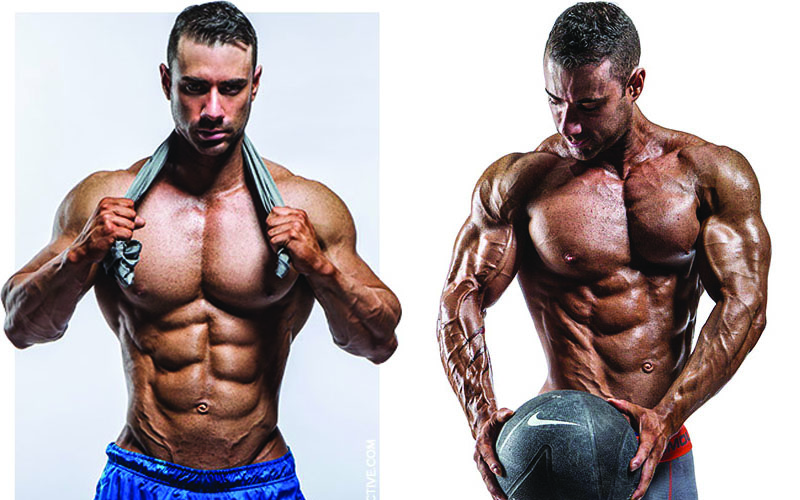 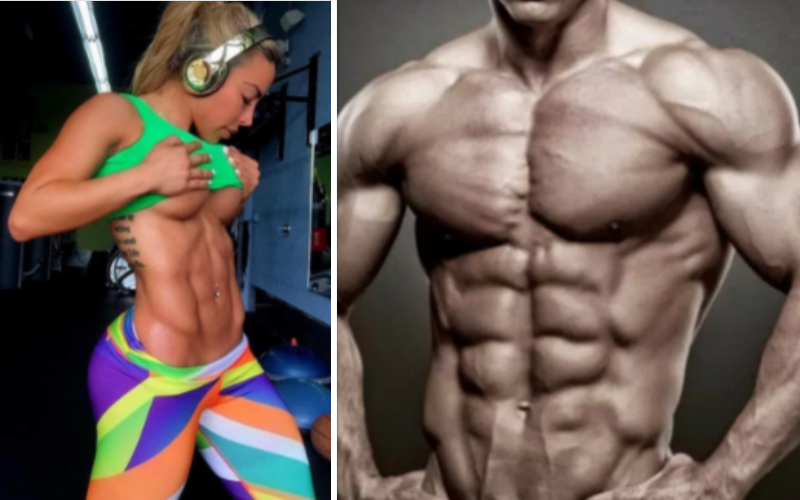