Jeremy Scott who is a fitness advisor suggests two simple yet effective moves after every workout for incredible abs. He says that it takes hardly 5 minutes to execute but it’ll kick your ass hard. 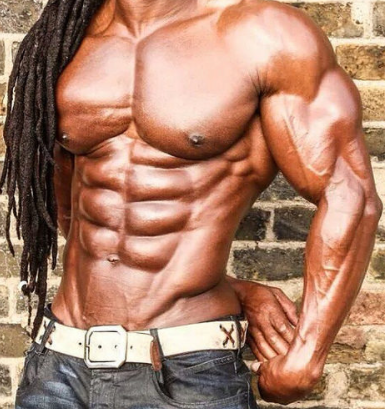 Being in the fitness industry and hitting the gym every day over the past 4 years, I’ve experienced that no matter how hard you train, getting six pack abs is the toughest thing. It literally took me over one-and-a-half years of hard work until I was satisfied with my abs.

This 5-minute workout by Jeremy Scott includes the bench hop-over that helps you with the fat-burning process and actually boosts your metabolic rate. Not only that, it’ll also shred your core and shoulders.

Beware, this workout is so intense that you’ll be gasping for air and much worse you aren’t allowed to rest in between the two moves. After all, you have to do something extraordinary to get what you want. 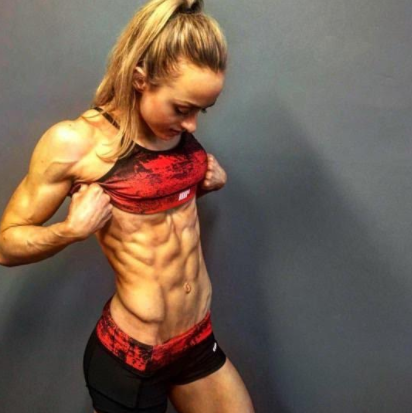 Also, after the bench hop, you’ll be immediately diving into push-ups. And these aren’t your regular push-ups. I’ll be discussing how to do them with proper form and technique to put your muscles through greater ranges of motion.

After you are done with the workout, your abs will be screaming and you’ll be sweating like hell.

Directions: Perform each exercise in order and for 30 seconds. This amounts to 1 round. You’ll be doing 5 rounds in total with no rest in between.

It’s a beginner level plyometric exercise but helps build explosive power in the hips, legs, core and improves your agility and muscle coordination. 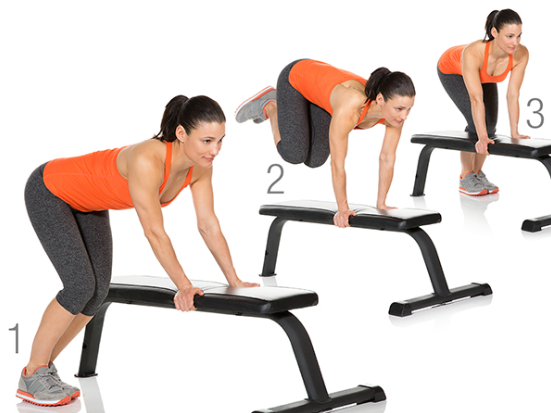 Make sure that you don’t pull off any rough landing or jump too high. Keep your body straight throughout and do not take a rest in between the hops. Keep your eyes focused on the floor.

The sliding push-up technique engages your pectoralis major along with biceps, serratus anterior, trapezius, deltoids and rectus abdominis. It’s quite hard and you’ll be needing sliders or a towel to induce the slide while doing push-ups. 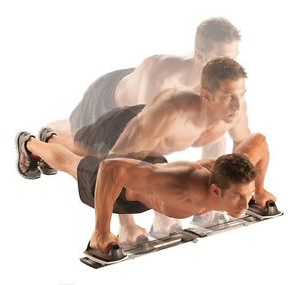 Always brace your core before starting the push up. Also, make sure your feet are firmly placed on the ground so that your body doesn’t get out of control while sliding.

What is DOMS and Why Should You Worry About It?

5 Ridiculous Myths About Low Carb Diet You Should Stop Believing

Cure Your Protein Farts With These 6 Simple Tricks