Low dose creatine is becoming more popular amongst bros every day. But what even is it? And how does it differ to regular dosages? SpotMeBro takes a look at the science to find the answers…

Creatine (Cr) is a naturally occurring compound used by our muscles for energy. In a nutshell, it helps us produce more ATP, which can be broken down to provide firepower for high-intensity exercise. Think athletic movements like sprinting or powerful bad*ss lifts.

We typically get Cr via our diet – more specifically from foods like meat, fish, and eggs. However, many athletes or people looking to build muscle supplement their diet with it too.

Hell – creatine is that good for improving athletic performance there are even people out there who think it should be banned.  But screw those guys. Here’s why… 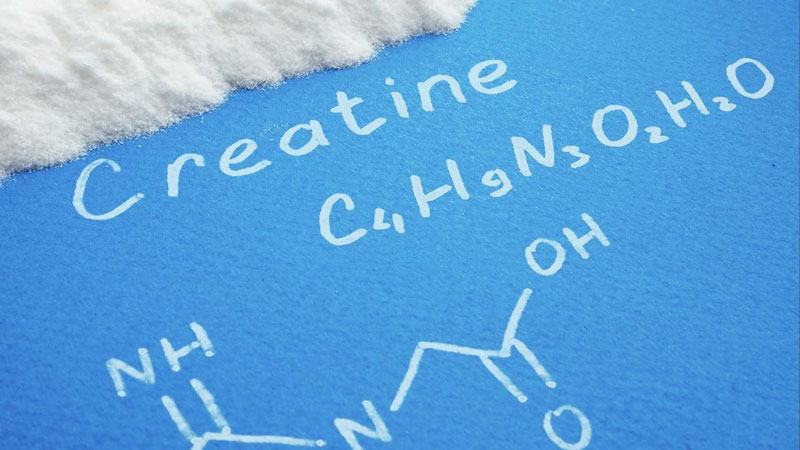 Why should you take Creatine?

Every year more and more studies are released praising the benefits of creatine supplementation.

According to the ISSN “Creatine monohydrate is the most effective ergogenic nutritional supplement currently available to athletes with the intent of increasing high-intensity exercise capacity and lean body mass during training.” [1]

Seriously, who wouldn’t want a double-scoop of those?

But the benefits don’t end there, bro.

How does low dose creatine work?

Low dose creatine supplementation is when an athlete decides to skip the loading phase entirely. Therefore, rather than filling the muscle to saturation point with 20-25 g a day over three to five days, they take a much lower amount.

This can be around three to five grams per day for 28 days [2]. Then, once creatine stores are saturated, a three-gram daily dose is usually continued.

Opting to not load means that it takes much longer for muscle creatine content to increase. So, although an athlete’s levels will improve, they’ll not experience the same rapid benefits as loading.

According to the ISSN, “…this method would only result in a gradual increase in muscle creatine content compared to the more rapid loading method and may, therefore, have less effect on exercise performance and/or training adaptations until creatine stores are fully saturated” [3].

Opting for a lower dose can also put less stress on the digestive system, while also reducing bloating due to water retention. For this reason, people with sensitive stomachs often prefer a lower dose.

Key point: Low dose creatine supplementation is the act of consuming under five grams daily and not undergoing a loading phase

The scientifically proven pros of taking low dose Cr include:

Here’s a closer look at the studies…

Using a double-blind test, 19 male soccer players around 17 years old were randomly given either Cr or a placebo. The athletes were also monitored performing a 30s Wingate Anaerobic Test before and after supplementation.

According to the researchers, they saw significant increases in total work from the Cr supplemented group. Apparently, this was related to positive effects low dose creatine had on muscle power output.

Another study also suggests that low dose creatine improves resistance to fatigue. To discover this, researchers took 20 healthy men and women and randomly assigned them Cr for a six-week period. The test itself was carried out in a double-blind placebo fashion.

Each test subject was routinely monitored performing knee extension exercises, while body composition measurements were also taken. According to the researchers, they found that;

To assess the effect of low-dose Cr supplementation without a loading phase, scientists randomly assigned 36 men into three groups. One was given a placebo, another three grams (lose dose) of Cr, and the remaining group five grams.

The groups were then tested for maximum muscle strength, upper body endurance, and ab muscle endurance. At the end of the 35-day testing period, every single group showed significant improvements in the max strength test.

Yet, as expected, the guys who took creatine saw the most gains. According to the researchers, “These results support a number of earlier studies that demonstrated that creatine supplementation at low doses and without the use of the loading phase are effective for increasing maximal strength and endurance of upper limbs.” [6].

To summarize, yes, low dose creatine can help boost performance. While it might not be as significant as higher doses, it is effective and could be beneficial for athletes. 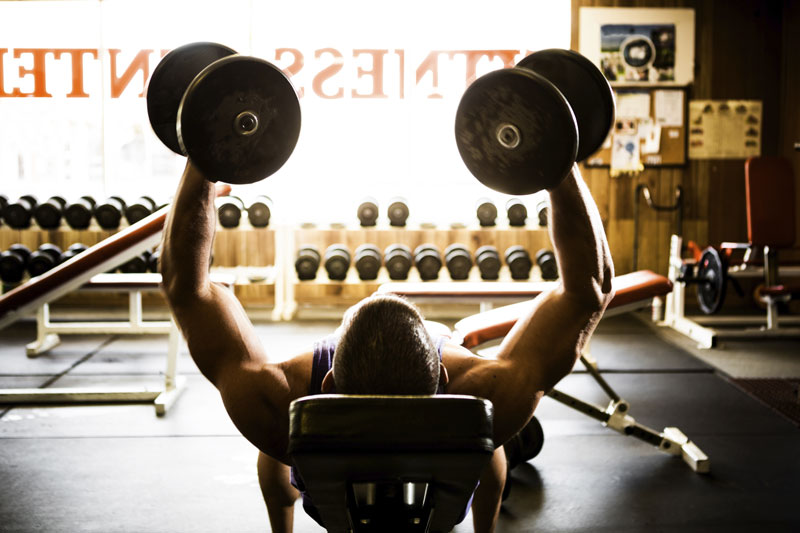 Low dose creatine is a less aggressive approach to supplementation that sees results. While it might not offer the immediate benefits of higher doses, it is a viable option for people who prefer it.

Users of low dose creatine supplementation report that it is less likely to cause bloating and can be much easier on the digestive system. If you have a sensitive stomach and/or digestive system, low dose Cr might be the better option for you.

However, to experience the full benefits of creatine supplementation, leading authorities still suggest a loading phase. The muscle stores can simply saturate much quicker, meaning you can benefit more rapidly.