A Brief History of the Low Carb Diet

Low carb dieting has been around in bodybuilding for quite a few years. There’s nothing new about it.

A few decades ago, carbohydrates were deemed the devil of food, causing people to avoid carbs like the plague. And in recent years, carbs have been under scrutiny once more, making people ditch the carbs altogether in the form of Paleo and Banting.

However, low-carb diet recommendations go back — way back.

It all started with a 66-year-old by the name of William Banting. Mr. Banting was so overweight that he began to go deaf. When he visited his doctor, he said to him that he isn’t going deaf due to illness but, due to obesity.

He was so fat that it was pressing on his inner ear. And so, with the killer combo of William Banting and his doctor, Dr. William Harvey, the birth of the Banting diet came to life.

Dr. Harvey suggested that Banting removed all starches, carbs, beer, etc., from his diet. That’s when low-carb dieting began, back in the 1800’s.

Many believe that a low carb diet is the to way to go when you want to get lean, and this information is not false. 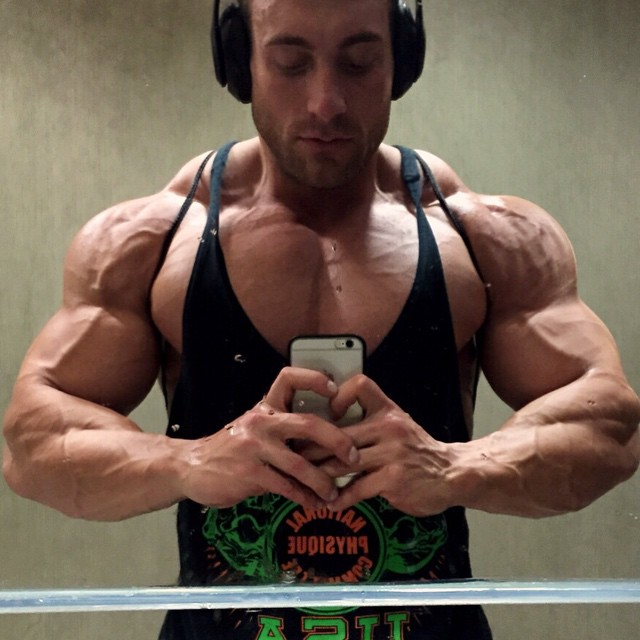 Low-carb diets have proven to be more than effective at getting someone peeled to the bone, however, shredding or maintaining weight on low-carb diets aren’t for everybody.

Some people can get ripped while consuming in excess of 300 grams of carbs a day, while others add to their fat cells at 150 grams a day. Everyone has a different genetic makeup than the person next to them.

I repeat: A low carb diet isn’t for everyone. But if you are one of the people who adds fat to their frame just by smelling a donut, then you might benefit from a low-carb diet.

The Benefits of A Low-Carb Diet

We all know that when you’re on a low-carb diet, your main sources of energy will be fat and protein. When following a diet that is low in carbs and high in fat, your body will shift from metabolizing carbohydrates to metabolize stored fat.

This metabolic shift feeds off stored fat cells, causing you to lose weight.

Starting your day off by consuming a few grams of MCT oil and some whey isolate is the ideal way to kickstart the process of utilizing stored fat for energy.

What you eat in the morning will dictate what your body utilizes for energy throughout the day. If you start your day off low in carbs but high in fats, then that will be the first step toward a metabolic shift.

Getting on to the low-carb train will cause a decrease of insulin circulating through your body. With a decreased level of insulin in your body, fat will more easily be liberated from lipid cells to be called upon for the use of energy (lipolysis).

Insulin, however, is often painted with a bad name, but that’s because people don’t know how to utilize it to their benefit. On the other hand, some folks just have terrible insulin sensitivity of which they only have a little control over. 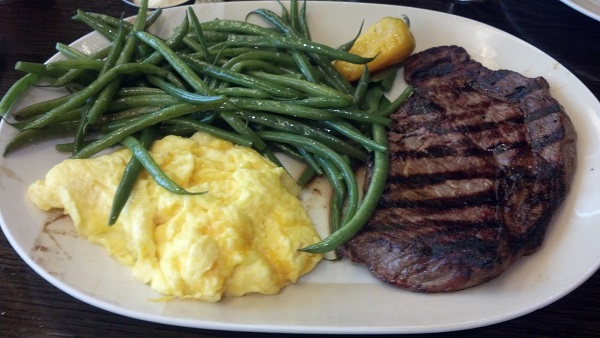 Insulin is an anabolic hormone; it likes to build things, and this goes for both muscle and fat cells.

Insulin is responsible for transporting glucose, fat, and amino acids through the bloodstream into the aforementioned muscle and fat cells.

Going low-carb adds a great benefit to modulating your cravings. Ghrelin, the hunger hormone, is essentially “turned off” when fewer (or little) carbs are ingested throughout the day.

According to science, insulin can negatively regulate ghrelin. We know that consuming more than 30 grams of carbs is enough to spike insulin. When insulin is spiked, it leads to more cravings later on in the day as your blood sugar level drops and your ghrelin increases.

However, protein and fat have a positive reaction on the satiety hormones of the human body. This allows you to stay more satisfied in between meals where hunger is concerned. So you won’t have any unnecessary food cravings and snacks.

The following was published in The Journal of International Studies of Obesity:

“Leptin and ghrelin are two hormones that have been recognized to have a major influence on energy balance. Leptin is a mediator of long-term regulation of energy balance, suppressing food intake and thereby inducing weight loss. Ghrelin on the other hand is a fast-acting hormone, seemingly playing a role in meal initiation. As a growing number of people suffer from obesity, understanding the mechanisms by which various hormones and neurotransmitters have influence on energy balance has been a subject of intensive research. It is now established that obese patients are leptin-resistant.”

So, in order to gain control over your cravings, you need to control your insulin levels, and this is done going low-carb.

This is highly beneficial for anyone who has a difficult time sticking to their diet due to the cravings they get. If you struggle with cravings, try switching to low-carb for a few weeks and see how it improves that area along with body composition.

After consuming a sugary, carb-laden meal, you might feel like you’ve developed your Spider Senses; you feel more awake and alert but this is a short-lived effect. Once your sugar levels drop down again, you begin to feel grumpy and irritable.

Sugar is an addictive nutrient and has some major effects on the brain like increasing levels of anxiety, fatigue, and cravings.

Unlike sugar, consuming more [healthy] fats in your diet, they can act similar to antioxidants to molecules and neurotransmitters that are important for supporting brain function.

This means that consuming healthy fats without the addition of any carbs, you’ll be able to improve your memory, mood, energy levels, and learning abilities. The brain is made up of fatty acids and by feeding it with healthy fats will allow it to operate at its best.

How could we have not listed this one? The main reason that people go on a low-carb diet is for the weight loss benefits that come along with it.

There’s no doubt that low-carb diets have known to produce fat loss at a rapid pace. In some cases, there are people don’t even have to count their calories and they’ll still lose weight. 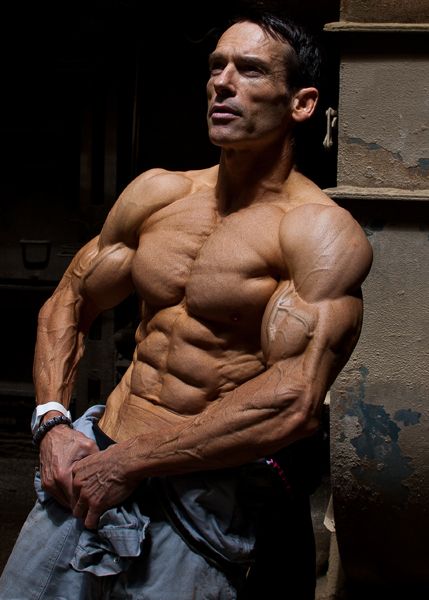 As we read earlier, by shifting our metabolism we are able to ‘manipulate’ our bodies to use fat as an energy source instead of glucose. By eliminating, or reducing, our carb intake, we go from using glucose to using stored fat as our primary source of energy.

In conclusion, a low-carb diet is definitely beneficial to anyone who has difficulty with dropping body fat. Also, not only will a low-carb diet benefit you in the fat loss department, but you’ll also have better brain function as long as you include enough healthy fats in your diet.

A low-carb diet isn’t for everybody, and not everybody needs one. However, we suggest that you visit your doctor first before deciding to go on a low-carb diet just to check that everything in your body is working correctly.

Should you go low-carb for bodybuilding? There certainly are points that support this decision, but ultimately, the choice comes down to you.

Remember, by removing carbs from your diet, you’re also removing calories. Be sure to consume enough calories to maintain your muscle mass if you do go low-carb.

Hottest Females with Muscle and Abs

How to Maximize Your Recovery for Bodybuilding