Since the golden era bodybuilders, there has been an undeniable focus on testosterone. This is because everyone knows that it’s the most important hormone when it comes to building muscle mass and feeling alpha as f*ck – who doesn’t want that, bro?

So it’s no surprise that natural test booster supplements have gained popularity over the past few years. They can offer a safe method of raising your T levels, helping to enhance your muscle mass, libido, mood, strength and confidence.

Each product contains numerous different ingredients, although not all of them are actually proven to boost test levels. One popular addition is Maca Root Extract, a vegetable that’s been used as an aphrodisiac for a long time.

What Is Maca Root?

Also known as ‘Lepidium Meyenii’, this is a vegetable that belongs to the broccoli family. It looks like a smaller turnip and has been consumed in the Andean diet for centuries, most notably being grown in Peru.

Maca Root is also known for being packed with vitamins, minerals, and antioxidants. As a result, it’s gained positive attention for being a ‘super food’ and is often supplemented for this reason.

But the reason why it’s added to testosterone boosters, is because it’s been used as an aphrodisiac in the past; this has mistakenly given it a reputation as a potential ‘T-Booster’. 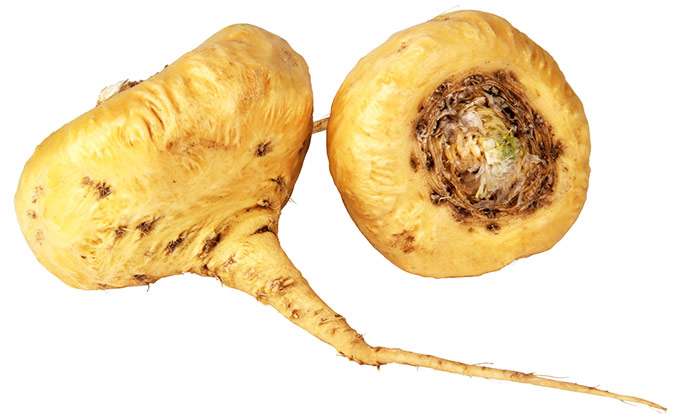 It’s clear to see why Maca Root has been a staple of the Andrean diet for thousands of years. It’s packed with nutrients and has been known to be capable of raising your libido too.

However, while this root vegetable has justification for being used as an aphrodisiac, Maca Root hasn’t shown to raise your testosterone levels.

So with that in mind, let’s look at the proven benefits of Maca Root:

The main reason that Maca Root has been used as an aphrodisiac in the past, is because it’s known for being able to raise your libido.

Modern research has backed this, with studies showing that Maca Root can reliably deliver this benefit.

The most significant study, in this regard, was conducted by Dording, C. M et al.,[1]. This aimed to determine whether Maca Root could reliably boost T levels, and whether its benefits were restricted to a certain gender.

Interestingly, the results found that Maca Root digested in dosages of 3g (3,000mg) daily significantly improved the libido of both men and women. However, lower amounts of 1.5g (1,500mg) had no effect on the participants – the bad news is that much smaller amounts are often added to T-Booster supplements.

As a result, if you’re interested in boosting your libido, then you’ll require a big dosage of 3,000mg per day.

Another reason why Maca Root has become popular, is due to many believing that it’s capable of reducing anxiety.

As a result, we decided to check whether it could deliver this benefit in clinical trials.

While there were no changes to their hormone levels, the study concluded that Maca Root was able to reduce anxiety & depression in postmenopausal women.

But one thing to note, is that these effects weren’t successfully replicated in healthy, young women; this means this benefit is restricted to postmenopausal women only. 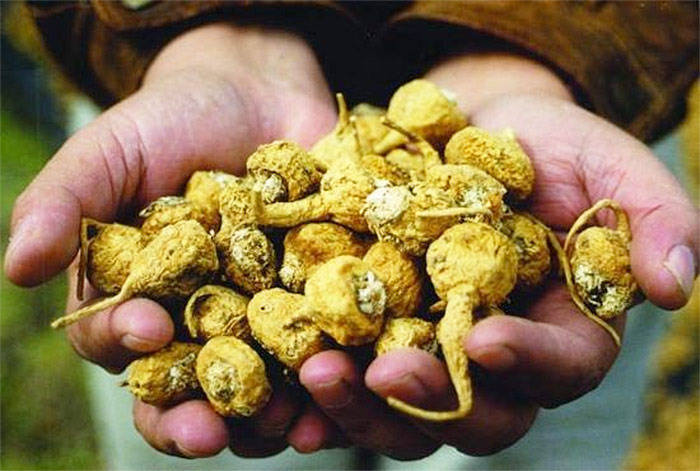 Now for the golden answer you came here for…No, Maca Root does not boost your testosterone levels.

As we mentioned earlier, the only reliable benefit that this vegetable can offer, backed by clinical studies, is an increase in libido (in very high dosages, at least 3,000mg).

But instead of leaving you hanging there, we’ve found some studies that prove Maca Root is incapable of positively affecting your T levels:

One of the biggest studies was conducted by Gonzales et al.,[3]. They measured the effects of Maca Root on men between the ages 21-56 for a period of 12 weeks.

By the end of the test period, none of the subjects had experienced a raise in serum testosterone levels at all. For this reason, it was concluded that Maca Root had no effect on T levels in this study.

In another clinical trial carried out by Gonzales et al.,[4], more men between the ages of 21-56 were analyzed.

Ultimately, Gonzales found that the results of this study reinforced his findings; again, Maca was unable to affect serum T levels.

Side Effects of Maca Root

Although Maca Root is generally accepted as safe, there can be a few issues while supplementing it.

Due to Maca Root being goitrogenic (containing substances that can distrupt your thyroid production), it has the potential to cause thyroid problems [5].

As a result, if you suffer with any issues with your thyroid, then you should consult your doctor before supplementation. 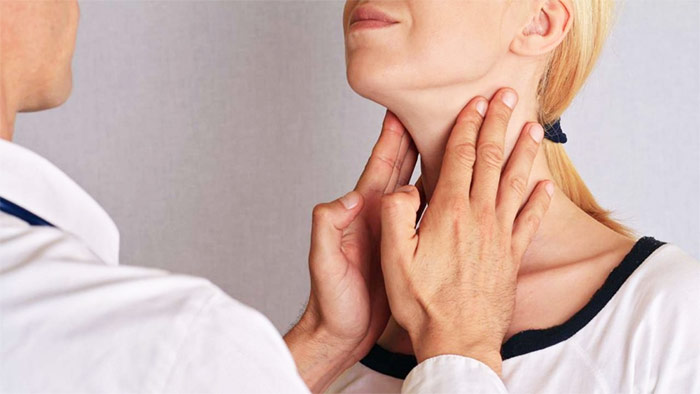 It should be clear now that Maca Root is unable to raise your testosterone levels. So it’s not really the best addition to T-Booster supplements on the market.

But you’ll be glad to hear that there are other natural ingredients that are prove to be safe and effective at raising your T.

We’ve found the best alternatives below: 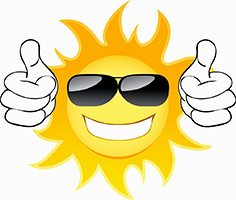 There’s a reason why nutritionists believe Vitamin D3 to be the best nutrient to supplement; it’s proven to enhance your general health, muscle function, bone strength and most importantly – your testosterone levels.

While Vitamin D can also be found naturally in foods such as eggs and fish, you would need to eat tons to obtain optimal amounts of Vitamin D necessary to raise testosterone production.

What Is Vitamin D3?

Vitamin D is known as the ‘sunshine’ vitamin, as it’s synthesized by your skin when exposed to sunlight. As it’s produced naturally by your body, it’s actually considered to be a hormone too.

However, the problem is that most people aren’t exposed to sun naturally. This can be down to a number of reasons, including working indoors in offices, wearing clothes that cover up your skin outdoors, or generally living in a country with a colder climate.

For this reason, Vitamin D3 (AKA. Cholecalfiferol, which is the most bioavialable form of Vitamin D) is a great option for everyone to supplement – so you can reach optimal levels of this hormone.

One particular study conducted by Pilz, S et al.,[6] showed that the optimal dosage for Vitamin D3 is 3,332IU or over.

This was a great find, as it was previously thought that tiny dosages around 100-400IU was enough to raise T levels.

So if you’re looking to supplement Vitamin D3 to boost your T, you would need a test booster supplement that contains over 3,332IU per daily serving. 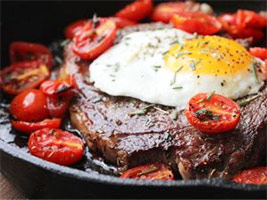 More commonly known as DAA, this amino acid is responsible for regulating your testosterone and other hormones. It’s naturally found in meats, dairy, fish and eggs, but can be more easily consumed through T-Booster supplements.

How does it work? Well, DAA accumulates in your testes and encouraging your body to increase testosterone synthesis, as well as promoting the release of hormones in your central brain too.

D’Aneillo et al.,[7] set out to find whether D-Aspartic Acid was able to raise testosterone levels in humans. To do this, they analyzed its effects on 30 subjects over 90 days.

During this period, the participants were given 2.66g (2,660mg) dosages of DAA, with their T levels being measured both before and after the clinical trial.

While Maca Root is one of the more commonly known ingredients on the market, it’s not your best option when aiming to raise your T levels.

As we’ve mentioned, every study has concluded that Maca Root has no effect on testosterone. So we can confidently state that it’s an ineffective nutrient in T-Booster supplements.

But that doesn’t mean it’s useless though. Maca Root seems reliable at simply raising your libido during supplementation – although if low testosterone is the reason for your low sex drive, then this will only cure the symptom, not the cause.

[2] Brooks, N. A. Beneficial effects of Lepidium meyenii (Maca) on psychological symptoms and measures of sexual dysfunction in postmenopausal women are not related to estrogen or androgen content. Menopause. 2008 Nov-Dec; 15(6): 1157-62.

[5] Patel, A. Hypothryoidism: A comparitive study of allopathic and ayurvedic management of the disease. Cal Foll of Ayrveda. 2009 Jan; 1-30.