There has been some speculation in the fitness industry regarding eating carbs at night. One swears that skipping carbs before bedtime will make you ripped and jacked. While the other side seems to think that skipping carbs, in particular, means nothing to your metabolism. 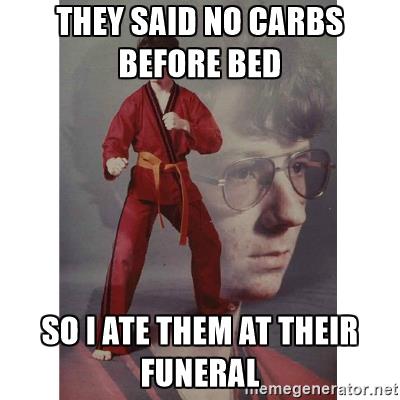 We’ll look at the arguments of each side and see what makes more sense. So without further ado let’s try to end this debate, once and for all. Does skipping carbs before bedtime to anything to your body in terms of losing fat?

The theory goes like this: when you eat carbs around the time you will go to bed means your body will have to deal with digestion overnight, while you sleep. Which is a bad thing because every time you eat your metabolism speeds up to digest the foods that you just gave it. However when you go to sleep, your metabolism slows down and only functions that burn calories are from life support functions; heart beat, breathing, brain activity, eye movement during REM sleeping and other stuff like that.

So, let’s say you eat a hearty, starchy carb-rich meal around the time you go to sleep, what does your body do? It spikes up your blood sugar levels, which is bad because at night your body also produces 80% of this one thing called human growth hormone. HGH is responsible for everything in your body — from aging to cell regeneration. 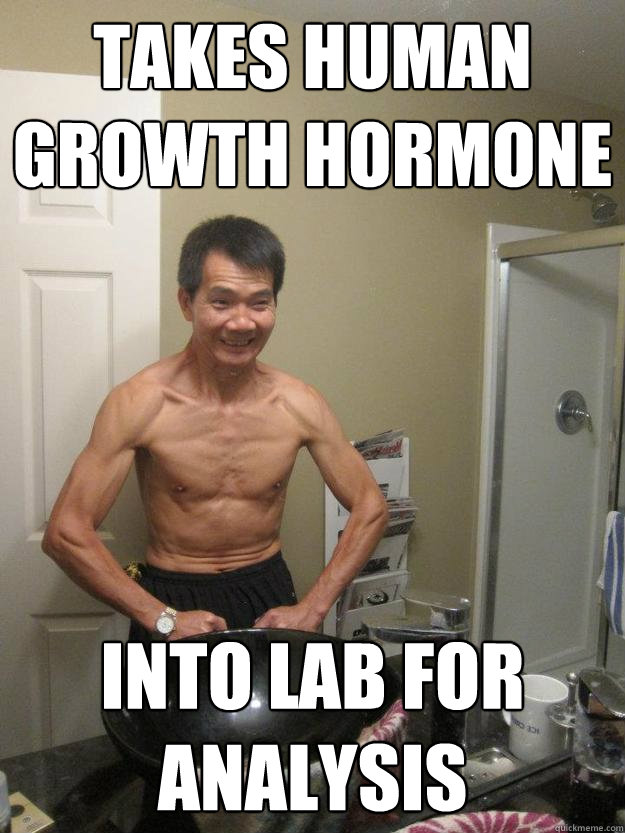 The problem here is that to tackle the spike in blood sugar, your body releases insulin, which in return restricts the HGH release into your body. That as you can already imagine, kinda sucks and it also sets you back in the gains department.

So this seems like a done deal, right? How can the other side claim that eating carbs before bedtime is a good thing when you just read what is it a bad thing and how it effects growth hormone.

Click on the next page to find out why…

Here’s where it gets interesting, an article from Bodybuilding.com claims that the main the metabolism slowing down claim isn’t as correct as it seems. Turns out that metabolism speed while sleeping depends greatly on your overall fitness, like whether you workout, when you workout and other factors. 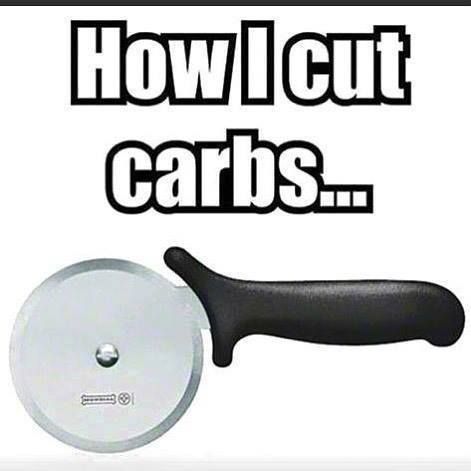 It points to a study that conducted a six-month trial of people eating 80% of their carb intake at night, and a group eating 80% during day time. The result showed that the group of people that ate carbs mostly at night lost more weight and experienced less hunger.

The deeper you dig into this subject, one factor keeps popping up — timing. The argument goes that if you workout at a later part of the day (or night) you body will need carbs to replace its glycogen (carbs that are stored in your muscles) levels.

On the previous page we covered what happens when you eat carbs prior to bed time and why it’s bad. Well, turns out that eating food that includes complex carbs like a yogurt, oatmeal or peanut butter before bed time, isn’t all that bad actually. Carbs help deliver an essential amino acid to your body, called tryptophan. That is a good thing because it’s one of the amino acids that helps your body synthesize protein. 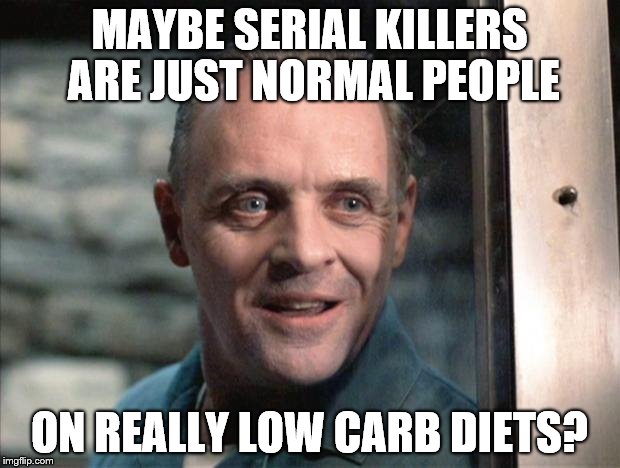 So, what the verdict? Should you or should you not eat carbs before bed time? Both sides have their benefits and their flaws, but eating certain carbs can help your body in recovering after an intense workout and help in delivering protein into your blood stream and your muscles.

However, it all comes down to what kind of carbs you’re eating. If you’re eating sugary, starchy carbs there’s a high chance that sh*t’s about to go south real fast. On the other hand, if you eat something like peanut butter or oatmeal it could be beneficial to your body.

The 4 Benefits of Casein: Why You Should Be Using It

7 Exercises You Must Do for Better Sex

How to Get Jacked Without Even Touching Weights