The third world squat might sound like some kind of new training technique. Maybe even a variation on the cutting edge of science getting functional fitness heads going crazy?

In fact, it’s actually something we’ve known about all along. Well, something we were doing from the moment we could walk.

So why the third world name-tag? That bit’s easy, as most of us in the Western first world have simply forgotten how to do it. It is not intended to be discriminatory and certainly isn’t a joke. The simple truth is many third world cultures still naturally rest in this position.

Squatting has always been an essential part of mankind’s development. Before we all had an abundance of chairs lying around the place, we had to get down on our haunches to chill. Sitting down in the palaeolithic grass probably wasn’t such a good idea.

Whether we were cooking, eating, socializing or even going to the bathroom, it was all done squatting. Many cultures today, mainly across the continents of Asia and Africa, still make the most of this position.

And why the hell not?

What Is The Third World Squat? 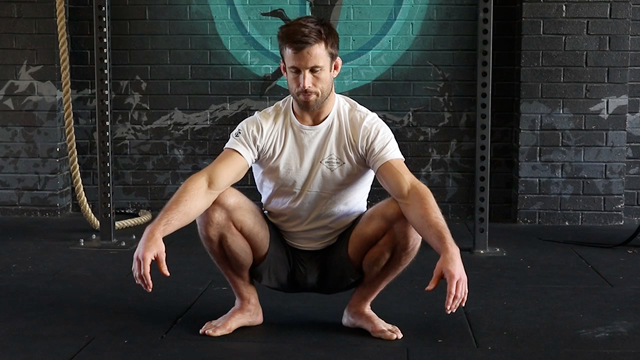 Simply put, the third world squat is the position we put ourselves in at the bottom of a full body squat. We’re as low as we can go, with our ass resting comfortably on our calves.

As babies we moved this way instinctively almost as soon as we could walk. Think about a baby picking up a stray crayon from the floor…

Rarely do they bend over with a hunched thoracic section, knees collapsing inwards, heels raised and shoulders protruding uncomfortably forward.

This position is usually reserved for Mom and Dad, or anyone else who’s been out of diapers for a few years.

A sprightly youngster will usually squat down ass to grass and drop their hand between their legs to pick something up.

Yes, there’s going to be a slight rounding of the lumbar region but that’s natural and acceptable here. It’s just a crayon bro, not a fully loaded barbell.

This super low stance is also known as the third world squat – and in non-sitting orientated countries, it isn’t just for babies.

It’s a totally natural position that most guys and girls can hold for minutes to maybe even hours. We know it sounds impossible, but it shouldn’t. Physiologically it makes perfect sense.

How To Do It 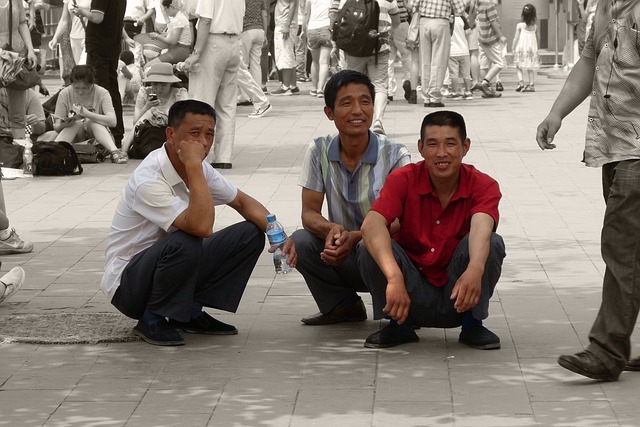 If you were a real bro you’d rise to the challenge on every occasion. You ain’t scared of sh*t, and that’s why you’re one of us. So we’re legitimately throwing out a bro-challenge right now and you have to accept.

Stop what ever you’re doing and get out of your chair. If you’re reading this on your phone waiting for a cab, then you’re still expected to get stuck in too. No one gets out of a SpotMeBro challenge that easily…

As you can see, none of this is complicated or super time consuming. Bros can simply get down low whenever they find a spare minute from fighting off hotties and sliding into DM’s.

But, why do dudes need to even do this sh*t? After all, we can just chill wherever we want on a soft recliner or lean back in the luxury seats of our very expensive sports car. (What do you mean you don’t drive a ‘rari, bro?)

The Curse of the Chair 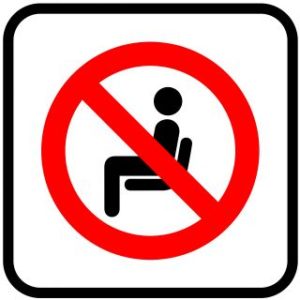 The curse of the chair is real. In fact, that also goes for the couch and even the toilet. Yes they’re comfortable and ingrained into our culture, but they come at a price.

Not just a material price – a scary AF physical gains shattering one too.

Now more than ever we live in a culture that is obsessed with sitting. If we want to get from A to B we jump in an Uber or our own cars and flex (not the good way) our way to destinations.

We also come home from the gym and throw ourselves onto a soft lumbar bashing couch to watch Netflix. Then, we’ll stay there right up until the moment we fix up an evening feed before lying in bed.

Hell, for a lot of us sitting down is an essential part of making a living. Last time SpotMeBro checked it’s pretty hard to type up a report whilst in the middle of a set of curls. We’ve never asked a boss if we can work from the gym, but we’re pretty sure they’d say no!

Use it or lose it…

Office work is an integral part of our Western culture. So for a lot of bros who have to wear a shirt to work, we’re stuck in this flexed position for hours upon hours at a time.

So it should come as no surprise that this comes with a tonne of gain reducing side effects. You’ve heard the saying “use it or lose it”, and sitting all day can essentially be summarised by this.

Sitting all day spare only for a few moments to grab a coffee or chat can seriously damage your in-gym action. As a result of all this hanging around on your backside you can expect:

Whilst to some bros the above mentioned gets them shook up less than a sleeping kitten behind bullet proof glass, it’s all genuine gain reducing sh*t. If it wasn’t we wouldn’t keep banging on about it. 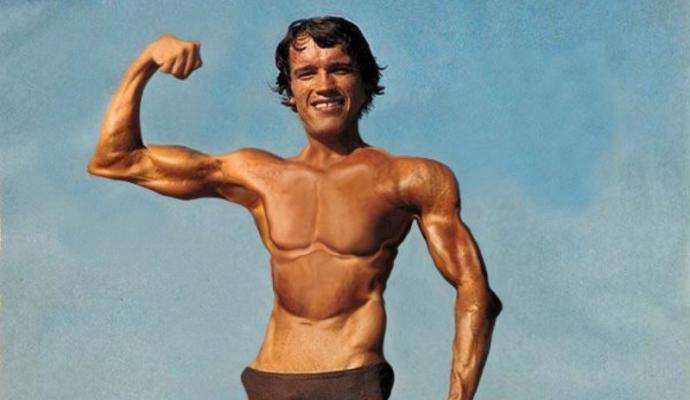 By consistently keeping the hip flexors in a closed position you encourage them to shorten. This comes with a bunch of complications, but we’ll just focus on the main two: reduced ROM and increased back pain. 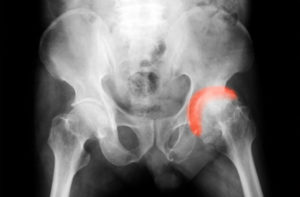 If you’re planning on lifting heavy using the awesome power of the hips, you won’t be able to generate force over a standard distance.

That’ll mean less gains in both the squat and the deadlift for you power-bros.

Reduced ROM in the hips means there’s less potential to increase time under tension in this area.

Whereas somebody with a healthy ROM may be able to subject the muscle to X amount of time under tension, a tight hipped lifter may only be able to achieve a fraction. Over time this’ll make a significant impact on potential growth of a muscle. So yeah, it’s a big deal.

Also, a reduced range of motion can make every day activities hard and raise the chance of injury. Bros who cannot properly squat to pick something up run the risk of over compensating with bad form.

Even picking up something as stupid as a baseball or tub of protein from a low counter can result in pain. Without proper mobility your body will bend and twist in ways it simply isn’t supposed to. Hello bad back, goodbye sweet ass curls for the girls. 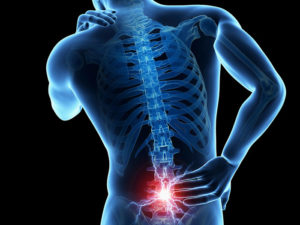 Nothing encompasses an old man quite like a haggard bad back.

So why are the young bucks of today often spotted walking around like broken Grandpa power lifters?

Again, it’s all in the hips and not in a good way either. When the iliopsoas and the remaining crew of flexors are tight, they tug on the pelvis pulling it down and forward.

This results in a compression of the lower back. Putting the whole place into a state of hyper-extension.

And in order to do simple tasks like say, actually stand upright, a bro has to over extend the lumbar region. Not only is this tiring but it’s down right destructive for those on a quest to get swole.

Nobody wants to tell the boys they’ll not be hitting the gym because of old man back. But, if you hear our call and look after your mobility, you shouldn’t have to.

A Third World Solution to a First World Problem 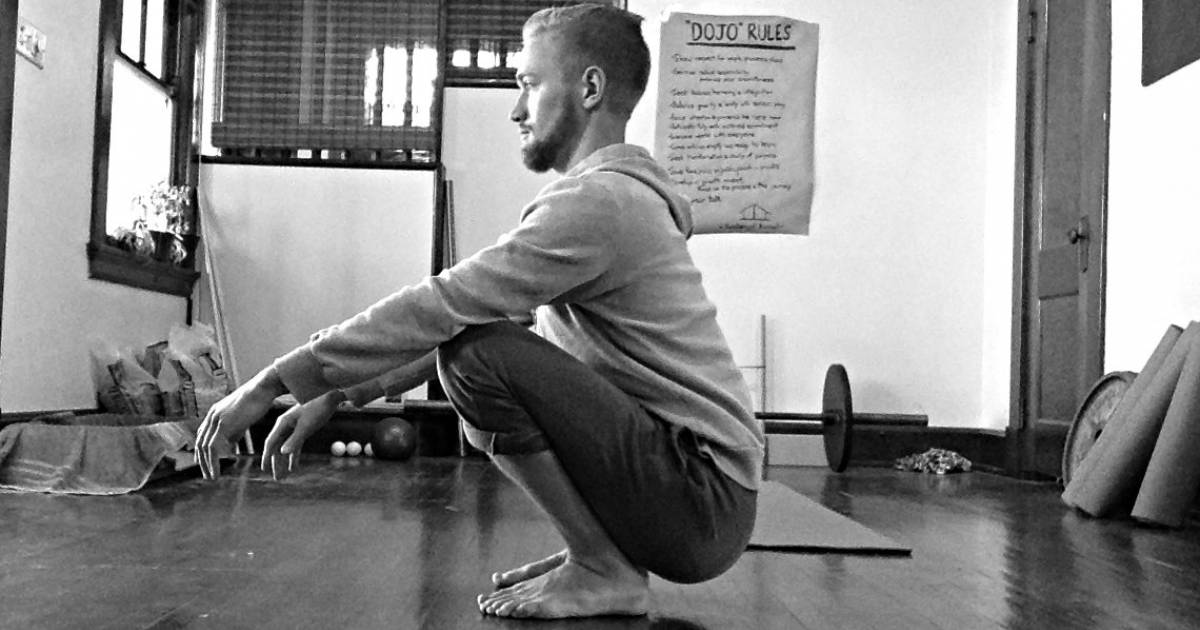 Alright, so maybe we’ve spent a little too long going on a rant even Kanye himself would proud of. We just wanted to make sure everyone was clear about why we need to employ a third world solution to this first world problem.

By throwing in a third world squat or two into our day we can work towards fixing all of the above crap and get back to being strong(er) AF. That’s because the movement challenges our whole body and not just the lower half.

Getting down like we’ve always been supposed to increases both mobility and stability throughout the body. Here’s a few areas hit by the squat and the actions they undergo:

Plus, when we decide to stand up from each squat, we fire up the glutes and hamstrings to get us back up top. Other than supporting our weight and offering some cushioning, these guys don’t usually get much love. So getting them involved in standing is always great.

Another cool point to make is that the actual position itself does little in terms of muscle activation. In fact, your resting hench as a creatine fuelled gorilla body is actually supported by ligaments, tendons, connective tissue and joints themselves. 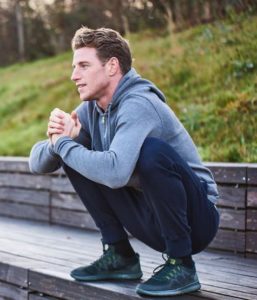 Now you know the importance of the full bodied super low natural stance go ahead and use it.

There’s a huge amount of benefits that come along with ass to grass, it’d be down right stupid not to.

So, next time you’re in the club, don’t grab a booth, squat down instead. Even if the rappers aren’t doing it you can laugh at their sh*t ROM – we’re rich in health and b*tches.

Okay, if that’s a bit weird maybe just stand up from your desk every hour and perform 60 seconds.

We won’t judge you either way. Just know current hype around the Third World Squat is real – believe it before it’s too late.

Deadlift or Squat: Which Is Best for Mass?

What Is Tempo Training in Bodybuilding?