Nonetheless, powerlifting helps oneself achieve their goals, become bigger and stronger lifters. As a matter of fact, it even makes you a better human being. 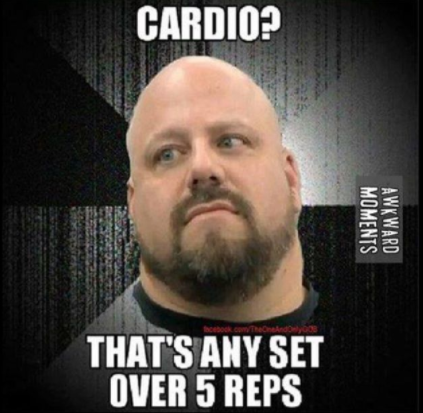 While the perks and shiny words are there, sometimes powerlifters do some dumb stuff that not only makes them losers of gym culture but proves it too. Though I’m not at all criticizing powerlifting but their actions that some powerlifters do.

Why Powerlifters Are The Losers of Gym Culture

So maybe, you might be committing one of these 5 offences and you seriously need to stop doing them. It’s time to learn and make your powerlifting practice a better one. 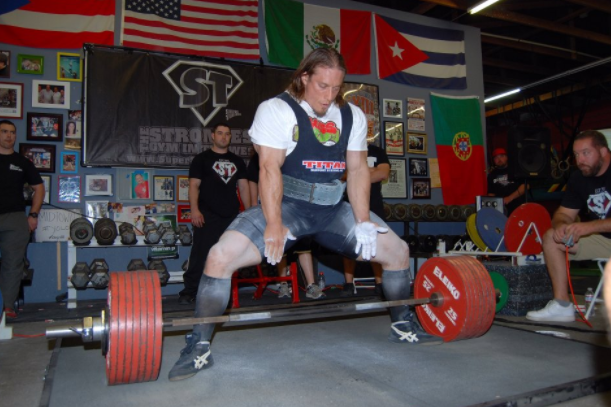 There could’ve easily been over 50 more issues but it would just piss off everybody and even paint me as a hypocrite. I seriously love powerlifting but I hate these 5 dumb things most of the powerlifters do at the gym.

1. Failing To Figure Sh*t Out For Yourself

Now, this is simply ridiculous when powerlifters fail to figure out things for themselves. I mean, they complain about how a 1000-pound squatter’s program they followed wasn’t good because it didn’t work for them.

The program was good. It just wasn’t good for you. 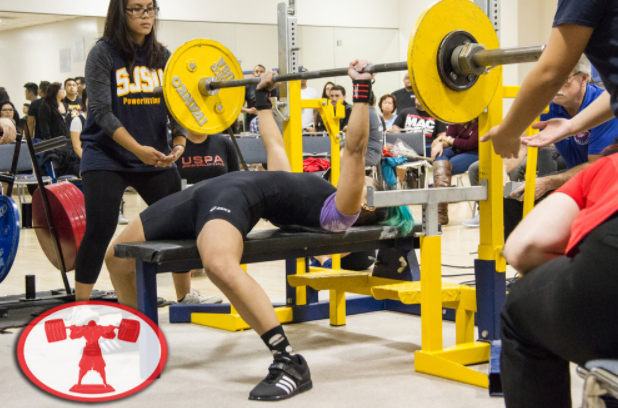 The rule is simple. Different people respond differently to an exercise or a program. You have to figure out what works for you and what doesn’t. Blindly following a program and seeing no progress and then complaining is foolish. Get advice from experts and figure it out.

This is something serious. As dumb as this action is, it’s dangerous as well. I see powerlifters guzzling gallons of those peri-workout carbs. Powerlifters are rarely in a calorie deficit.

Also, the training execution is quite unrealistic. Who does 100 reps in one set? Think of the glycogen you’ll be burning doing that. 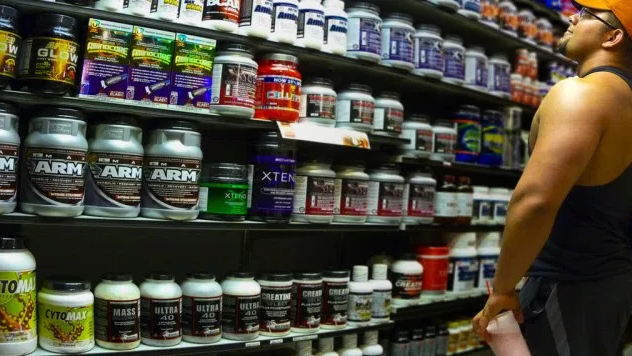 It’s okay to consume supplements to pump your body during and after a workout but what powerlifters do is consume those pump products guys take and they are in no way intended for powerlifting.

Powerlifters often complain that their bench shirt doesn’t fit right. Then why are you take a bunch of NO2 that pumps you so much that your gear doesn’t fit?

Take it easy and just eat a sandwich and drink water instead of those nitrous oxides.

3. Taking A Long Time to Do a Bench Workout

So what I’ve observed is these guys take an entire afternoon for a simple bench workout. I know it’s really intense but one hour is more than enough to bench. People are even done with two hours of leg training before these guys complete their bench workout. 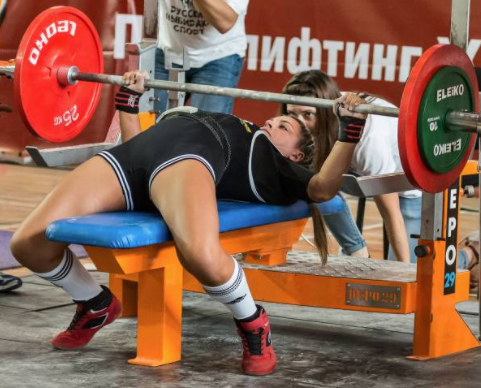 I know the long rest intervals are required and the day of the meet is important but why it take one hour before you have two plates per side?

While powerlifting competitions require manipulating your bodyweight in order to make the weight class, cutting weight can be stressful and it never helps to strengthen or bulk. It can be okay while you are learning this sport. 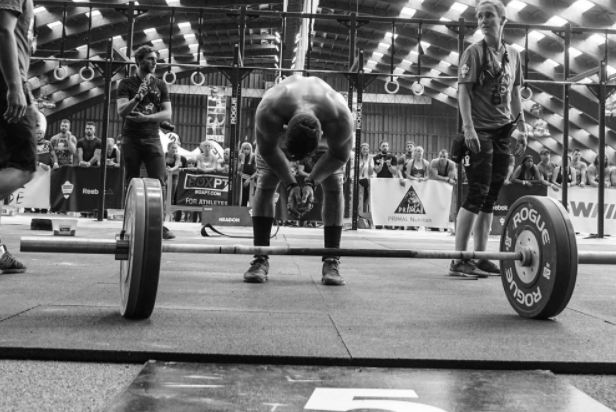 However, if you were to squat 220 pounds, you can go all beast mode and do a 250-pound squat but rethink what you are doing and why. Just leave the weight cutting process to people that really need to do it.

Strain the quad, wrap it… tweak a hamstring and wrap it… the next time if your forehead is cut open after hitting the bar, again, wrap it? 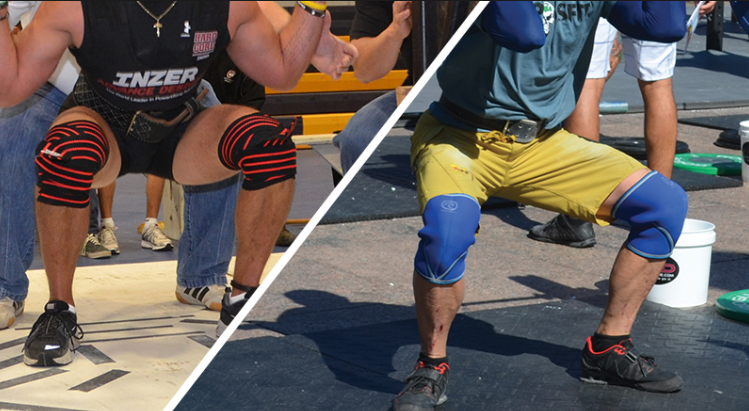 You don’t have to wrap everything like an idiot. More than 90% of the lifters have no idea on how to wrap properly. Get out of this misconception that your knee wrap will fix every injury you get during powerlifting.

Use Time Under Tension for Serious MASS

4 Ignored Muscles You Should Train For A Symmetrical Physique