Robby Robinson is one of THE legendary bodybuilders from the Golden Era.

Changing the sport by becoming the first black man to feature on the front of muscle magazines. Whilst also the first ever professional bodybuilder to still be in competition shape into his 70’s, Robby is and was a force to be reckoned with.

His stance on racism and unfairness was solid. So solid that the Black Prince actually received a double lifetime ban from the IFBB for being a little outspoken. 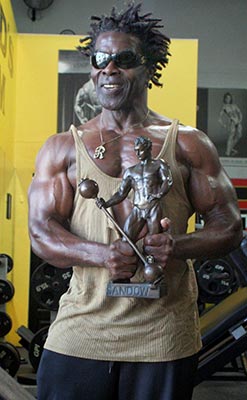 By 1975, Robby’s supposed 300 shows had paid off. The Black Prince would become one of the most impressive bodybuilders of a generation. He’d step onto the stage and take home Mr America, Mr World and Mr Universe.

Robby’s physique was impressive and still is to this day. So any workout you can follow similar to his can yield powerful results. 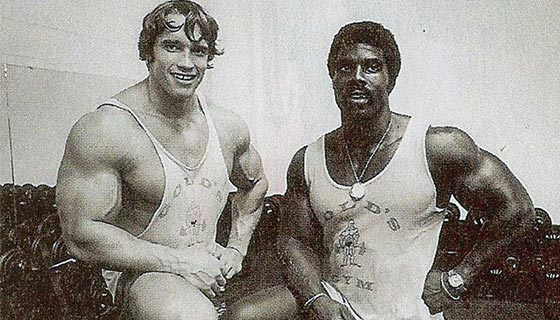 Robby has said in a few interviews that he is an early riser when it comes to hitting the gym. Starting his day as early as 4am. This allows him to get his heart rate up and really prepares him for the day ahead.

To successfully take on the Black Prince training style you also need to be seriously thinking about nutrition.

With Robby saying in an interview;

Generally workout sessions should be kept to around 45 minutes per body part. However in his youth Robby would go for longer and do full body sessions.

Heavy Duty was a training method implemented by another bodybuilding legend, Mike Mentzer. This was something that worked well for Robby and allowed him to grow.

The basic principle is that you allow the weight slowly down in the negative part of the movement. Feeling the muscle fibers working.

It’s important that you don’t train heavy all the time either, to keep lean and stick on some mass like Robby, you need to be going between heavy and light weeks. Training 3 to 4 days on. 1 Day off.

One key word you’ll find Robby use about bodybuilding is ‘Consistency’.

This goes down to supplements too, something that Robby is crucial for all bodybuilders especially as they get older.

“I tell anyone, and especially an aging athlete, that supplementation makes all the difference. You have got to become aligned with supplements that will help your body recover. Your body is not going to heal itself as you age; you need some support.” 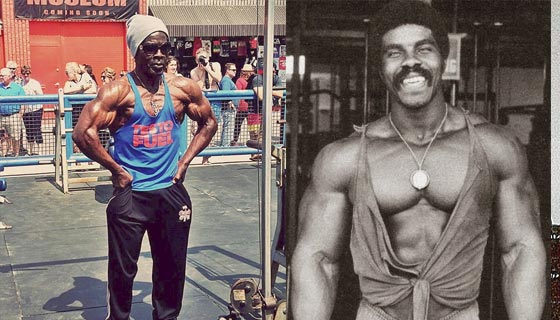 With the big C word (consistency, mind out of the gutter) in mind. Robby Robinsons training was just that.

Consistent. Aside from training full body for up to 2 hours a day in his early years, Robby would generally stick to a 2 week split.

If you are replicating this workout, you’re going to need a gym with a range of dumbbells and barbells over everything else. Fu*k machines.

(He’d use machines on occasion, but favored the more real and raw ways first.)

Working on the 2 week split, Robby sticks to a heavy week and a light week.

You’ll notice the exercises he focuses on in the heavy week are structured and planned. The lighter weight week is a bit more chaotic. 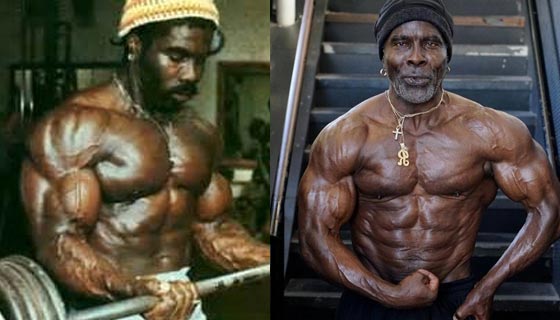 Key word here is heavy. Whilst you may think this rep range is pretty high for a session, remember you need to be pausing at the top of a rep and keeping the muscle under tension for the negative part.

This way your going to force the muscle to work really hard. Form is absolutely crucial too, Robby was a firm believer that you had to visualize and feel the muscle working.

Day 1: Chest and Back 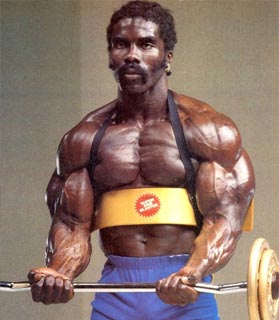 Light week is sort of a free for all.

And what a free for all it is. Robby wouldn’t really commit to anything here and leave himself open to perform the exercises he wanted, how he wanted.

One thing you need to be looking to achieve on light week though: Muscle Pumps.

To achieve a pump isn’t only one of the greatest feelings in the world, it also provides numerous benefits like increased nutrient flow to the muscle.

By leaving his light week fairly open Robby would be allowed to switch up how he achieved the pump. Ensuring his body would never adapt.

How did Rich Piana Die?