You’ve probably heard the stories about HIIT, that it causes a lactic acid build-up comparable to that of lava flowing through your body. Not to mention that you’ll be huffing and puffing like a madman.

In case you’re not 100% sure what HIIT is or how it works, here’s an explanation:

HIIT requires you to give your complete effort put into a short burst of exertion, followed by a recovery period. The recovery period can vary from anywhere between 30 seconds to 2 minutes.

The Beginning of HIIT

HIIT was created many years ago as a training method to help runners get better at their respective sports. Back then it was more commonly known as “Fartlek” training. If you’re at any all familiar with Fartlek training, you’ll know that it is very similar to HIIT due to the intervals.

Since HIIT came to light, many studies have been devoted to researching this form of training and studying its benefits on the human body and any performance effects that it has.

In 1994, one of the first studies conducted on HIIT, at Laval University, found that HIIT was more effective at weight loss than conventional cardio. The study was done using young men and women performing HIIT and steady-state cardio. 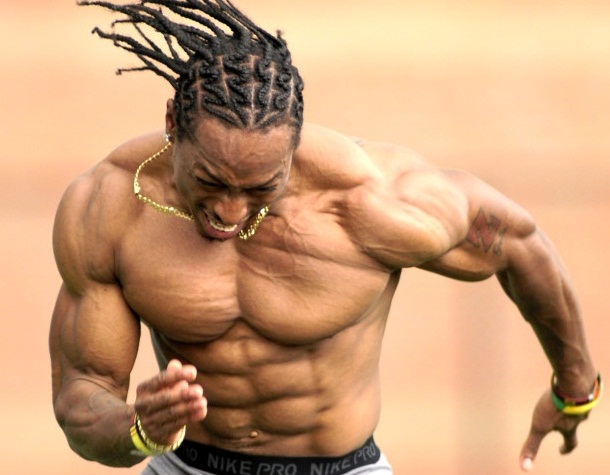 A group of men and women followed a 15-week HIIT cycle and dropped much more body fat than those who were following a 20-week steady-state cardio cycle.

It’s important to mention that those who were in the steady-state cardio group had burned a total of 15,000 calories more than those on the HIIT cycle. One would think that the steady-state group would have lost more body fat than the HIIT group.

in 2001, a study conducted at the East Tennessee State University had similar results with people who suffered from obesity. One group was put on a HIIT program, while the other group had to follow a steady-state cardio program. The training program/cycle lasted for 8 weeks.

In Australia, a study was done on women who performed a 20-minute HIIT cycle and a 40-minute cardio program that they had to perform at 60% of their maximum heart rate.

The HIIT program consisted of 8-second sprints which were followed by 12 seconds of rest. 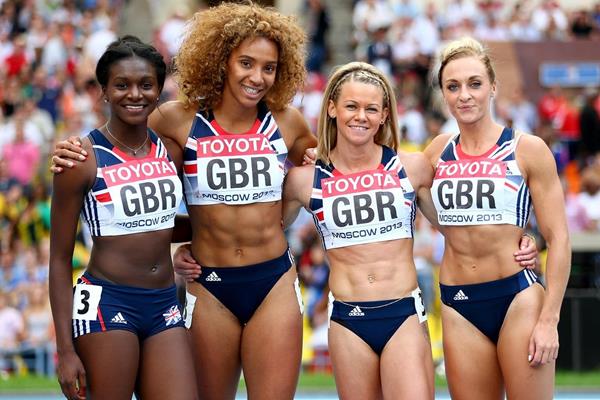 If you’re wondering why HIIT is so effective at burning more fat than longer-lasting cardio sessions, it’s because HIIT increases your excess post-exercise oxygen consumption (EPOC).

In other words, your resting metabolic rate following a HIIT session is far greater than it would be after a steady-state cardio session.

EPOC is when your body is in an oxygen “deficit.” EPOC is the process of your restoring your body to its resting state and to adapt to the training that was performed. The restoring process includes replenishment of fuel stores, hormone balancing, cellular repair, and anabolism.

The Duration of EPOC

The EPOC effect is at its greatest after performing a HIIT session. However, the effects of EPOC begin to decline after your training has been completed.

One study found that EPOC levels decrease down to 13% three hours after performing an exercise and further decreases to 4% after 16 hours after training.

However, another study showed that the EPOC effect can last for up to 38 hours after training. EPOC, however, is impacted by the intensity of your training, not the duration.

The East Tennessee State University study also showed that the participants had burned, on average, nearly 100 calories more than the steady-state group in the 24 hours that followed post-cardio.

A 1996 study conducted at Baylor College of Medicine had subjects follow a HIIT and a moderate intensity steady-state workout performed on a stationary bike. 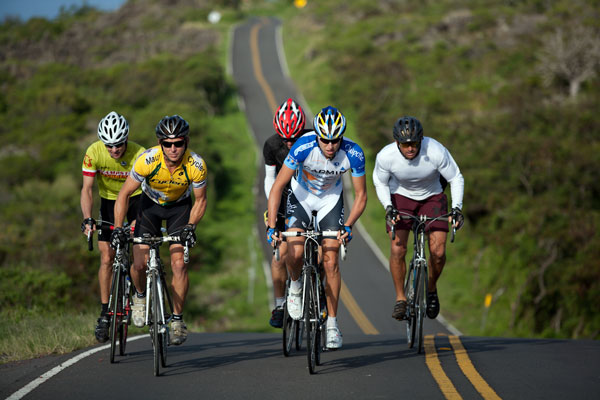 The study found that those who performed HIIT had burned a great deal more calories in the 24 hours that followed after the cardio session than the steady-state group did.

But, what does all this info have to do with bodybuilding? Other than dropping body fat, what benefit does HIIT have for bodybuilding?

Bodybuilding and HIIT: Yay or Nay?

Ask any jacked bro in the gym about his pre-comp cardio routine and 9 out of 10 times they’ll say that they perform steady-state cardio. Why? Perhaps because HIIT sucks and it’s a painful way of getting things done quickly.

But as we’ve seen from all the research mentioned above, the effects of HIIT on fat loss far outweigh the short-term pain and suffering that it brings.

When performing HIIT, not only are you increasing your post-workout metabolic rate but you are also activating fast-twitch muscle fibers which will not only maintain muscle mass but will build it too.

However, when you perform steady-state cardio, you are training your muscles for endurance.

Not only does HIIT add the benefit of maintaining and growing muscle mass, and increasing your metabolic rate for a day but it also has a positive effect on your testosterone production.

In New Zealand, a study was done on competitive cyclists. The cyclists were instructed to perform 30-second sprints followed by a 30-second rest period. This study was conducted over a span of 4 weeks.

The group was split into two. One group performed sprints with heavy resistance on the pedals, while the other group had lighter resistance on their pedals. Both groups had to cycle balls to the walls for 30 seconds.

This workout can be performed on most gym cardio machines. The workout is designed to last for 10 minutes, that excludes the 3-minute warm-up and cooldown.

That’s it. Each round takes up a minute, so in each minute you’ll sprint for the first 20 seconds and then recover for the remaining 40 seconds.

Performing 10 rounds of this will give you a decent 10-minute cardio session. 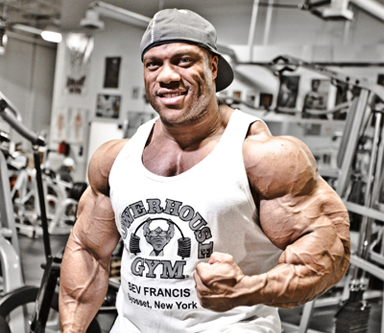 As you’ve seen with all the evidence presented above, HIIT wins over steady-state cardio in every single aspect; it burns more fat, doesn’t last as long, builds and maintains muscle, and increases testosterone production.

If you’re looking to add something new to your training, start including a HIIT cardio routine. It doesn’t have to be on the treadmill or the elliptical. HIIT can be done with a kettlebell, bodyweight exercises, and sprints (arguably the most effective form of HIIT training).

How to gain weight for skinny guys with a high metabolism