Cedric McMillan is one of the most popular names in the sport of bodybuilding. He was born on August 17, 1977, and is an American IFBB professional bodybuilder and Army Instructor. In 2017, he also won the Arnold Classic and in 2015 he was also featured in Slate magazine in articles. 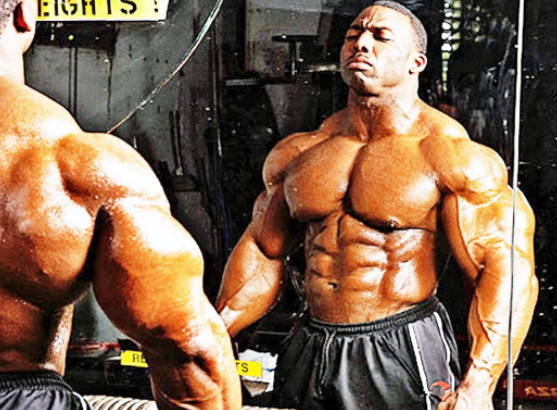 McMillan is the guy who mindlessly copied what he saw everyone else in the gym was doing. And not to mention that he has some of the most effective exercises and variations that help build muscle mass fast like none other.

Here are seven pieces of the best mass building advice from Cedric McMillan and you should definitely consider them during your next gym visit.

Cedric says, “In the old days when I used to barbell bench press, I didn’t have a training partner, so it was quite risky, especially without a spotter. Getting strong on the bench press, my shoulders began to hurt. So, I switched to flat or low incline Smith machine press for chest as it was safe.” 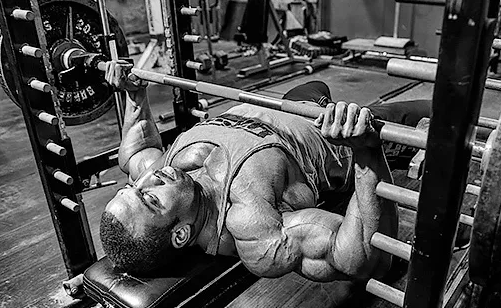 His advice to build chest is to switch to Smith machine to make the most out of it. It gives a better and controlled movement. Consider doing four sets of five, and hit failure around 12-15 reps on the final set.

2. Push-ups With Cables Across Upper Back

We’ve all been doing push-ups since long and it’s a great exercise for working out on your entire body. Cedric, also being a U.S Army Soldier has done enough of them. He says, “I really like the way they feel in the chest during a chest workout, or in the tris after a triceps workout. 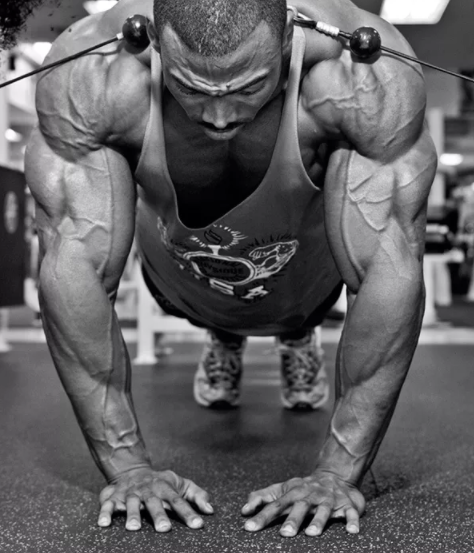 He added, “You have to hook both clips together on low pulleys in the middle of the apparatus, then cover the clips with a towel or something so they don’t pinch you. Slide up under the cables where the clips come together to a position that has the cables across the neck, across the traps or across the shoulders, whatever’s comfortable. Strict form, slow reps with back arched. I would do three sets of 20 at the end of my chest workout.” 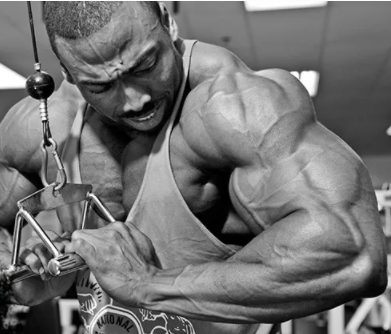 Cedric recommends you do cable pushdowns with double D-ring handle. He says, “I picked this movement from Charles Glass and saw it in one of his video clips. It’s a very effective movement to hit the triceps right on the lateral head. All credit for it goes to Charles Glass.”

We also know it by the name Skull Crushers and it’s something quite familiar to us. However, Cedric says that most of the people do them on a flat bench and never bother to perform it with a different angle. 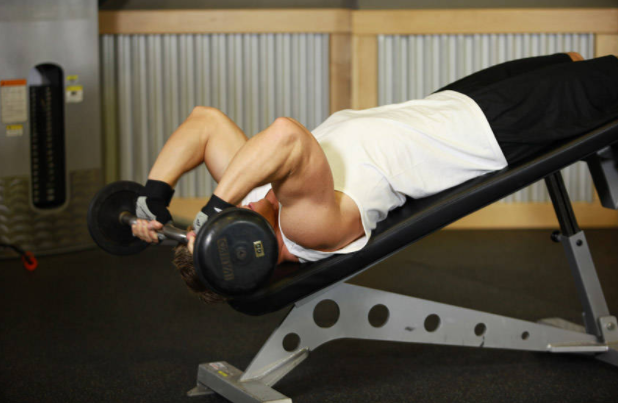 He says, “Doing these on a decline feels real good to me. When I come down with the weight, instead of bringing the bar to my forehead, I bend my arms completely and bring the bar down and around to the top of my head. Then, I go even further and do a slight pullover with the bar while keeping my elbows completely bent. Finally, I explode up to the fully extended position.”

Doing this way will give you a better stretch in the long head of the triceps. 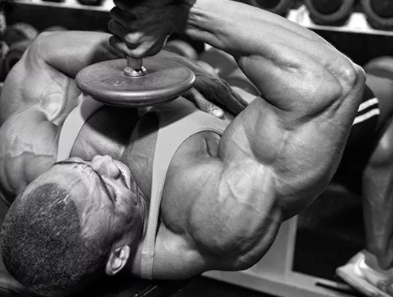 McMillan says, “This is one of my favorite and a really cool exercise that we hardly see being done. It gives a whole new angle of extension that you get with overhead extensions. Just lay down on a flat bench and with one arm at a time, bring the dumbbell towards your body so it ends just above the chin. Also, choose a light weight to stay in control.”

The most effective one is seated cable rows and we hardly find many variations. However, Cedric has one for you and it’s pretty amazing. 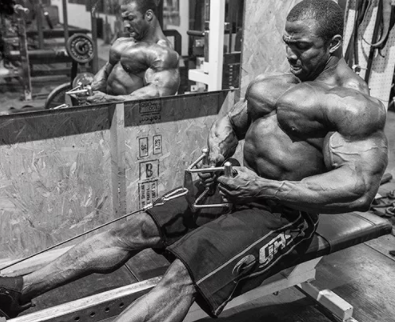 He says, “On some reps, instead of pulling the bar back to the center of my body, I will pull it back to one side, and alternate left and right sides. I think this allows me to contract the lat on that side really hard, which increases the stimulation I feel. Then I return the handle all the way back down to the middle, leaning forward as much as I can.

The steering wheel exercise was created by Rich Gaspari and Cedric uses them for his shoulder workouts. He says, “I perform two sets of 40 reps, 20 reps to each side with a 45-pound plate. I hold it with arms down and hands on either side. When raised, the plate is rotated 90-degrees. This way, in the top position, one hand is on top and other on the bottom.” 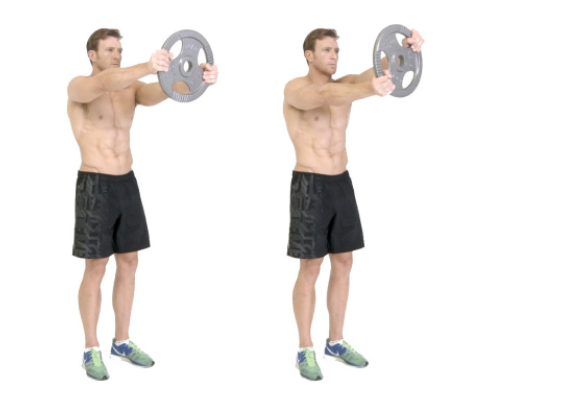 For the direction of rotation, Cedric says, “It should be alternated with each rep with either the left or right hand on top. It gives a great shoulder workout.”

6 Hardest Core Exercise: Try This Workout If You Think You're Badass